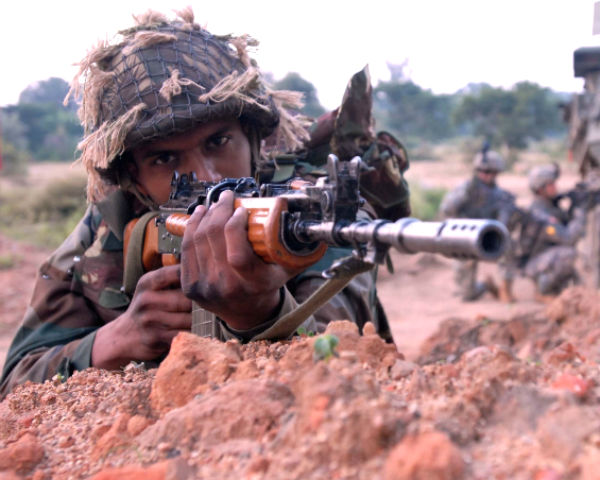 Pakistan has always faced widespread criticism for violating ceasefire across the Indian border leading to many deaths and destruction of properties. On Sunday, two soldiers and a civilian were killed in the ceasefire violation from Pakistan at the Kupwara district of Jammu and Kashmir. Reportedly, two houses were also completely damaged in the ceasefire.

The latest incident happened after just over two weeks of Pakistan’s ceasefire killing two soldiers across the border. Incidents of cease firing have increased after central government scrapped Article 370 in Jammu and Kashmir. In spite of the government repeatedly asking Pakistan to stop, they have been constantly attacking soldiers and civilians.

The Indian army said that they have strongly retaliated against Pakistan’s latest move. Since September this year, Pakistan has carried off over 2000 ceasefire violations killing over 20 soldiers and civilians across the state. “Jammu And Kashmir: 13 civilians killed in Azad Kashmir due to Ceasefire violators by Indian troops and in retaliation Two Soldiers, Civilian Killed In Ceasefire Violation By Pakistan Troops In J&K”, tweeted Lord Nazir Ahmed, Member, House of Lords, United Kingdom.