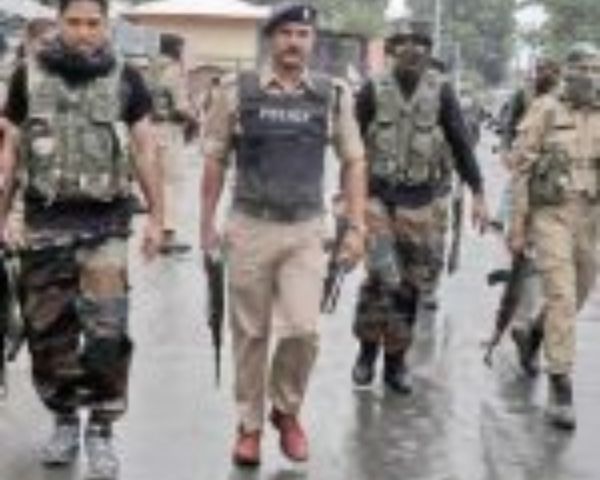 The Jammu and Kashmir Police have claimed to have said three terrorists dead in Srinagar. But the families of the killed men say that innocent young people were killed. One of them is the son of a police officer. Another victim is a Class 11 student. The families claim the encounter was fake and that the police are calling innocent people terrorists.

The encounter was jointly carried out by the police and the army. The police in a statement said all the three were terrorists, but were not listed as terrorists in police records.

The police have said one of the dead was a relative of a Hizbul Mujahideen terrorist.

The encounter in Srinagar took place just four days after the police filed a charge-sheet against an Army Captain and two others for killing three innocent men and passing them ff as Pakistani terrorists in July.