48,000 strikers laid off in Telangana 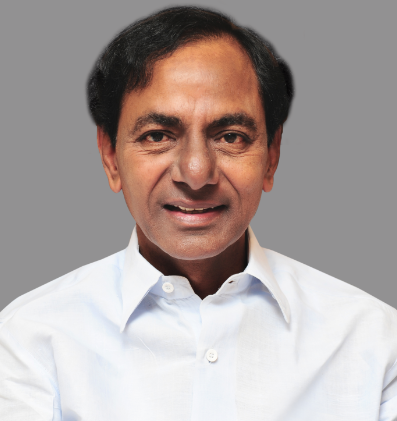 Around 48,000 employees and workers of the Telangana State Road Transport Corporation –RTC have lost their jobs after going on strike.

The employees and workers had launched an indefinite bus strike on Saturday asking the government to fulfill their demands which led the state government to announce their dismissal.

Earlier the Telangana government had set a deadline for 6 pm on Saturday, for the unions to call off their strike and resume duties.

Telangana Chief Minister K Chandrasekhar Rao later held a high-level meeting with officials of the transport department on Sunday evening. After the meeting it was announced that RTC now had only 1,200 employees as the government had decided to sack those still on strike.

CM K Chandrasekhar Rao tweeted,” Telangana State, which is the forerunner in many fields, should also be ahead of the RTC. Most important of all to me is making Telangana a great state. My goal is the welfare of many people. RTC should evolve into an excellent, profitable and profit-driven organization.”

The governmnet is to hire 2,500 private buses to make up for the buses that are off the roads now.

Among other things, the main demands behind the strike were merger of RTC with the state government, revision of salaries, new recruitments to reduce the workload.

The strike was called by Joint Action Committee (JAC) of Telangana RTC employees and workers’ unions.

State President of Bharatiya Janata Party in Telangana K Laxman tweeted,” The decision to dismiss over 50k #TSRTC Employees is heart wrenching from their duty overnight. #BJP strongly condemn the decision of TRS Government & @BJP4Telangana will stand with #TSRTC Employees demand & fight with RTC staff at every nook and corner until the demands are met.”

“ Just went through the list of demands of #TSRTC Employees other than demand numbers 12,17,21,22,25 none of the other demands should be accepted by the state Government under any circumstances. @KTRTRS We support the Government in this stand,” tweeted Karthik, social media user.