5 labourers killed by terrorists in J&K 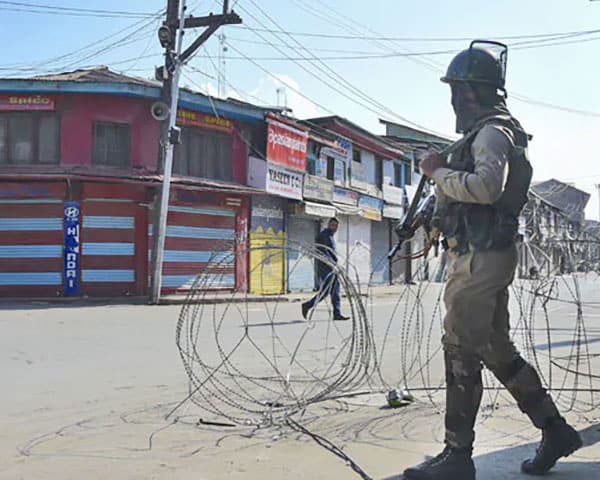 It has been over a two months since the central government scrapped Article 370 in Jammu and Kashmir (J&K). But riots and violence are reportedly rising in J&K. In a latest incident, terrorists fired at five civilians and killed all of them who were at Kulgam district. The incident happened late on Tuesday. All the five of them were working as laborers and belonged to West Bengal’s Murshidabad. One civilian was injured in the attack.

We are shocked and deeply saddened at the brutal killings in Kashmir. Five workers from Murshidabad lost their lives. Words will not take away the grief of the families of the deceased. All help will be extended to the families in this tragic situation-Mamata Banerjee, Chief Minister of West Bengal.

Reportedly, all the victims were waiting at the bus stop when terrorists started shooting them down. J&K police soon cordoned off the area in order to prevent further violence. Terrorists have been targeting lorry drivers and laborers who work in the state adding to number of casualties of civilians, especially non-Kashmiris. “Five migrant labourers killed by terrorists in #Kashmir in most horrific targeting of the most vulnerable. Aim to try and drive a wedge between locals & non locals. I wonder if the breathless Western media and its over simplistic reportage will focus an iota of outrage on this”, tweeted journalist Barkha Dutt.

Currently, European Union Parliamentarians are at J&K to inspect the situation at the state after scrapping of Article 370. Security has been beefed up across the state after the latest attack on civilians.