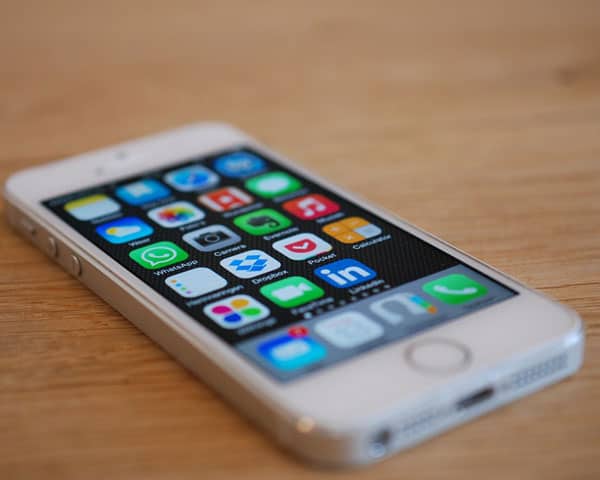 With the India-China dispute getting stronger and economic activities between both countries being affected, the Indian government has decided to block all Chinese apps in the country. The central government stated that 59 apps including TikTok has been banned in India.

Reportedly, these apps were compromising on the user’s privacy, was also used as malware and spyware. The Indian government’s official TikTok account MyGov has also been disabled.

Earlier last month, while addressing the nation, Prime Minister Narendra Modi had requested for an ‘Aatma Nirbhar Bharat’ where India is self-reliant and can make products on it’s own. He also requested to boycott Chinese products on the wake of India-China clash. Many traders had called for a complete ban on Chinese goods meanwhile many others said that they will not sell Chinese goods anymore.

On 15 June, there was a clash between India and China in the border at Galwan valley. 20 Indian soldiers were martyred in the incident. Narendra Modi said that the country has given a befitting reply to those who tried to intrude.

There were mixed reactions on social media with many people appreciating and some others criticizing the government move.

“So, is anyone asking how exactly the 59 banned Chinese apps threatened India’s territorial integrity specifically? I ask because that’s an odd charge; usually the catch-all “national security” might be used to justify a step like this”, tweeted author Ankit Panda.

“In a massive digital strike against China, the Indian Government has banned 59 Chinese apps. TikTok is one of them. Carry Minati must be the happiest guy today”, tweeted Sonam Mahajan.

“Can someone make a list of good Indian alternatives for these banned Chinese apps? Wish we had an option to ban #Corona as well… sigh!”, tweeted film producer SR Prabhu.