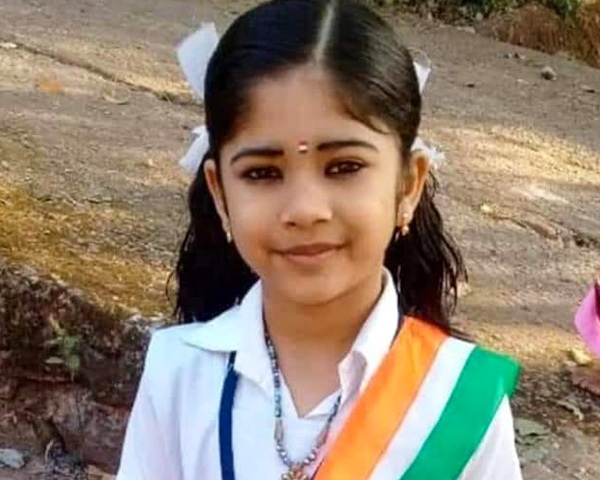 It was on Thursday that six-year-old Devananda went missing from inside her home at Kollam. Ever since then, Kerala police have been searching for the child in nearby areas. Pleas to find Devananda went viral on social media too. But the child’s body was found on Friday morning at Ithikkara River almost 200 metres away from her house. In spite of police, fire and rescue services searching for over 24 hours, nothing could be done to save Devananda. The state police have assured that no stone will be left unturned to find out what happened to little Devananda.

Kerala was trying to find the six year old child Devananda who went missing. It was with deep shock that we came to know that her body was recovered today morning at 7.30 by police diving experts at Ithikkara River. I pass my condolences to the family and stand along with them during this tough time- Pinarayi Vijayan, Kerala Chief Minister.

Devananda was the daughter of Pradeep and Dhanya. Pradeep worked abroad and Devananda stayed with her mother and grand-parents. On Thursday, her mother was left outdoors to wash clothes and asked Devananda to take care of her six month old brother. After washing her clothes and returning back home, Dhanya noticed Devananda missing and searched everywhere before filing a police case.

Devananda was a class 1 student at Saraswathi Vidyanikethan School in Kollam. Her body was taken for post-mortem to Trivandrum Medical College. Initial police reports state that there was no injury marks on her body.