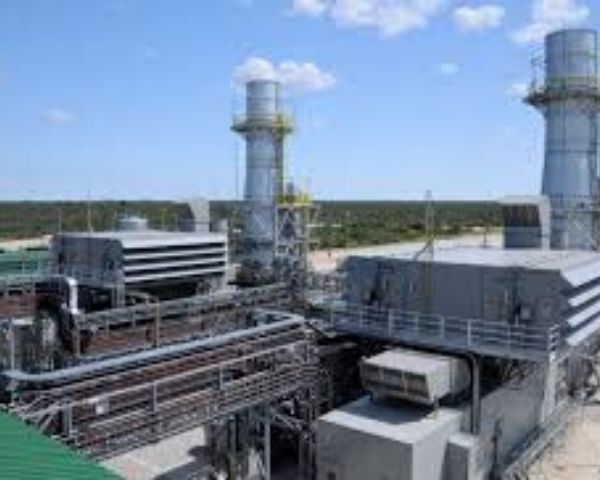 At least eight people are dead and over 1,000 people are sick after inhaling poisonous gas leaked from a chemical factory in Andhra Pradesh’s Visakhapatnam district.

The incident happened at around 3 am at Gopalapatnam, when people in the nearby colonies were fast asleep. People were unable to bear the smell of the gas and collapsed on the roads. A large number of people, mostly children and old people, are learnt to have fainted within their homes.

A National Disaster Response Force (NDRF) team has been sent to evacuate people from nearby colonies.The gas has spread to 20 nearby villages, causing suffocation.

Prime Minister Narendra Modi spoke to local officials to get an update on the situation.

Spoke to officials of MHA (Ministry of Home Affairs) and NDMA (National Disaster Management Authority) regarding the situation in Visakhapatnam, which is being monitored closely. I pray for everyone’s safety and well-being in Visakhapatnam. – Prime Minister Narendra Modi