8 UP policemen killed in encounter 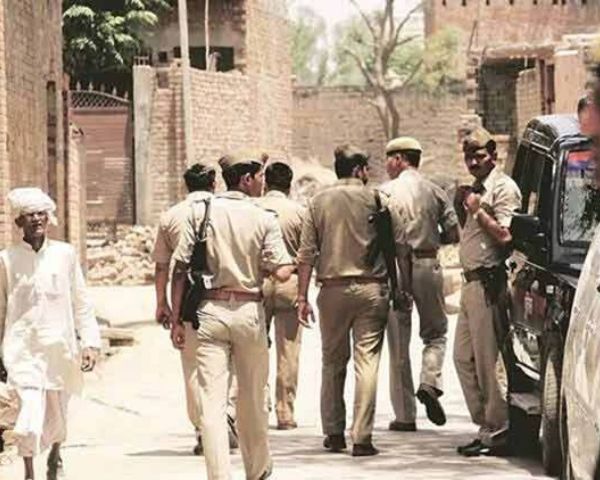 In a shocking incident, eight policemen were shot dead by criminals at Dikru village at Kanpur in Uttar Pradesh. The incident happened on Friday early morning when the team went to nab a criminal who was reportedly hiding in the village. Chief Minister Yogi Adityanath condoled the deaths and paid his tributes to the policemen who sacrificed their lives while performing their duties. Adityanath has asked for a detailed report and inquiry into the incident.

The team of eight policemen from three police stations had gone in search of Vikas Dubey who has over 60 criminal cases to his name. He was recently charged of an attempt to murder as well. The team arrived at the village through a path when they were shot fires at from all sides by Vikas and his aides. Kanpur police Chief Dinesh Kumar said that the firing was pre-planned by the criminals. They were shot from rooftops where the shooters were apparently waiting for the policemen.

Deputy Superintendent of Police Devendra Kumar Mishra, three Sub-Inspectors and four constables are the ones who were killed. The police are gearing up to take strict action against the criminals.

Vikas Dubey, a renowned criminal, was also charged for the murder of a BJP politician in the year 2001. But he was acquitted in the case.