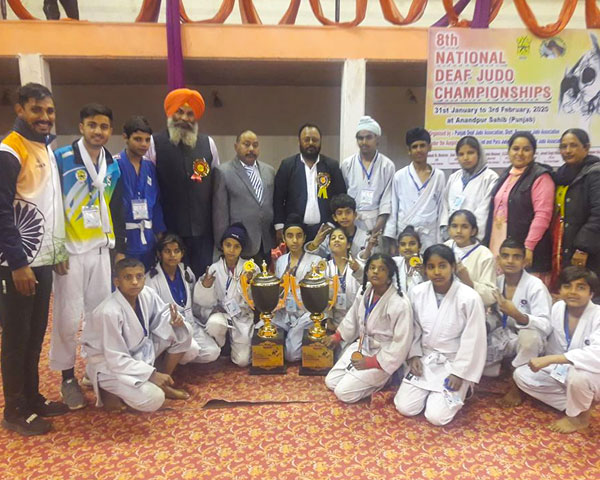 Fifteen states are fighting it out for top honours at the 8th National Deaf Judo Championships on at Anandpur Sahib in Punjab. Punjab is dominating the nationals until now winning the sub junior boys and girls events. Delhi is making its debut in the national event.

National event in deaf judo for the first time

Fifteen states are battling it out in four categories at the championships that are on at Anandpur Sahib in Punjab.

We used to conduct national judo championships for blind and deaf together. This year we are holding them separately because the number of participants has grown and that is a good sign. When we conducted the first national championship in 2011 we had just about 200 participants in blind and deaf categories combined. Now we have nearly 600 participants. By holding two separate events we can do justice. – Munawar Anzar, Founder, Deaf Judo Association of India 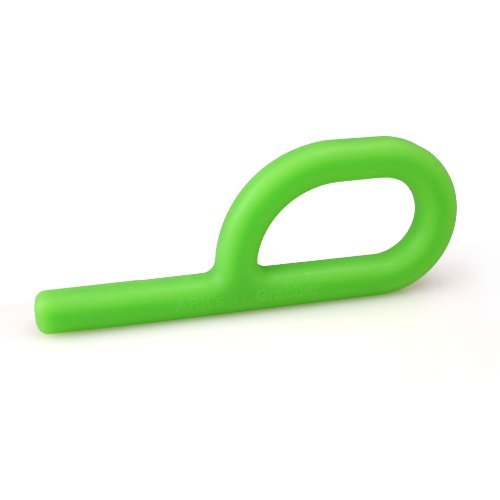 Delhi is making its presence felt in the national deaf judo championships for the first time. They are up for some tough competition from states like Punjab, Uttar Pradesh, Tamil Nadu and Jammu and Kashmir which have experienced judokas. In 2019, students of the School for Hearing Handicapped in Jammu won in the senior category.

“Not every state has sent participants for all the categories this time”, says Munawar. There are 44 gold, 44 silver and 88 bronze medals to be won in these championships.