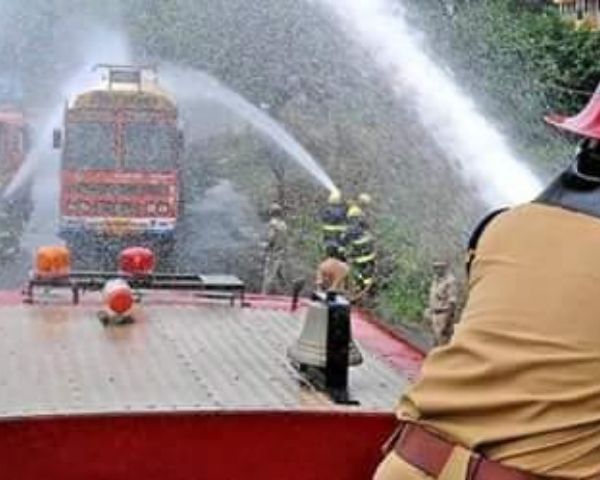 In a shocking incident, nine people lost their lives at a hydroelectric plant at Srisailam at Telangana. Amongst them were five engineers working at the plant. Reportedly, the plant was located at the Telangana-Andhra Pradesh border and the incident happened on Friday early morning.

“Fire at the Srisailam hydroelectric plant is deeply unfortunate. My thoughts are with the bereaved families. I hope those injured recover at the earliest”, tweeted Prime Minister Narendra Modi.

Chief Minister K Chandrasekhar Rao has ordered for an investigation into the incident. All the nine bodies were recovered and sent for post-mortem.

According to reports, the engineers were carrying on with works when the incident happened. Though the employees tried to control the blaze with fire extinguishers, it went out of control. Some of the employees managed to get out of the area while the others got stuck inside.

According to reports, it was a short circuit that caused the fire.