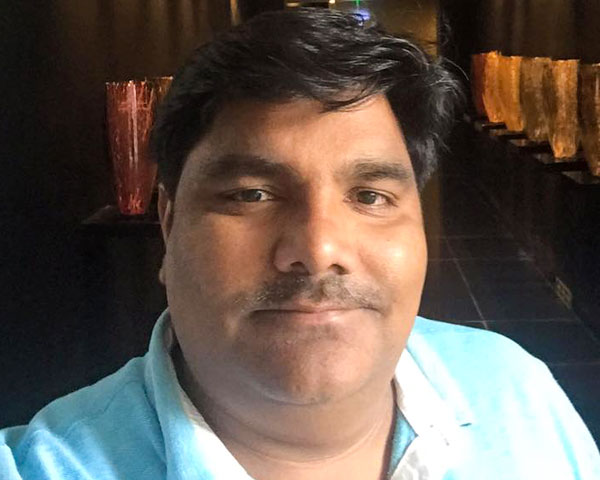 Over the past one week, Delhi has been burning after right wing groups and anti CAA protestors came out with riots. In a shocking incident, Ankit Sharma, an Intelligence Bureau (IB) officer was found dead in one of the drains at Jafrabad in Delhi. Reportedly, Sharma was stabled multiple times before being shot dead. Aam Aadmi Party (AAP) leader Tahir Hussain was nabbed by the police in this case. Hussain was also suspended from the party on Thursday.

Numerous videos of Hussain, along with masked men, carrying riots across many parts of Delhi had come out. But he defended himself saying that he was attacked by protestors who barged into his house. The police confirmed that his claims were false. Instead, Hussain was merely instigating violence. AAP party said that Hussain will remain suspended until he is cleared of all the charges.