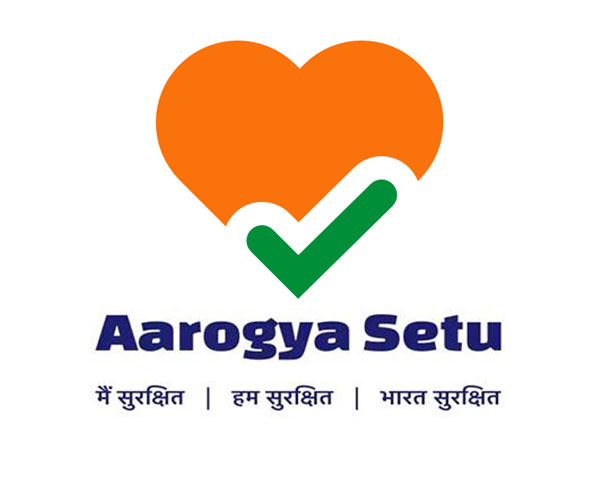 India is battling one of the deadliest virus COVID-19. Central government had launched the Aarogya Setu mobile app aimed to help people asses themselves on the risk of being infected by COVID-19. The app has now been made mandatory for all employees working in both public and private sectors. Aarogya Setu must be downloaded compulsorily by all the residents living in containment zones as well.

Earlier this week, government had made the app mandatory for all central government employees. Aarogya Setu app was launched last April. Government had earlier requested people to download the app for their own safety. There were many controversies surrounding the app with many people raising security concerns.

The government is not leaving any stone unturned to control spread of the virus. 37,336 people have been infected by COVID-19 in India. 1218 people have lost their lives. Over 9951 have recovered.

Meanwhile, the lockdown has been extended till 17 May. The country has been going through a complete lockdown for over a month now in order to control spread of COVID-19.

There were mixed reactions on social media with most people expressing their dissatisfaction over the latest government move.

“Why is the government forcing the “Aarogya Setu” App on us? What’s in it? It looks suspicious”, tweeted AAP member Nihal Kirnalli.

“Experts say #AarogyaSetu app is ineffective until used by 50% of the population. India’s smartphone ownership is 25-30%. So why is the government pushing it?”, tweeted Pankaj Pachauri.

“Schools are using children to pressure their parents into downloading the #AarogyaSetu app. This is illegal and unethical. Parents have said that they worry about their children’s prospects if they don’t download the App. The govt is busy trampling all over our civil liberties!”, tweeted Prof Ali Khan Mahmudabad.