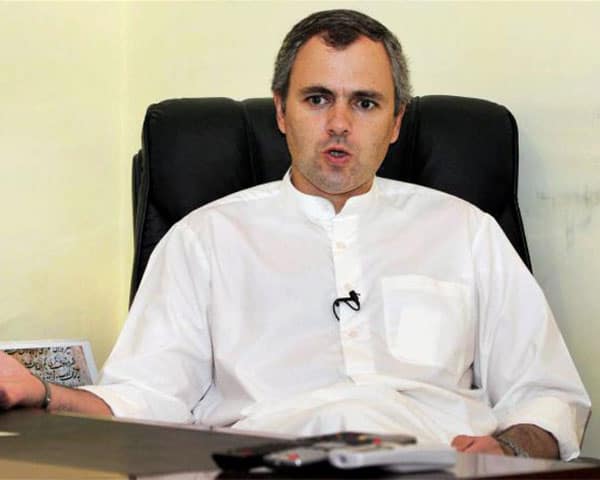 It has been over two months since the central government scrapped Article 370 in Jammu and Kashmir (J&K). Former Chief Ministers of the state Omar Abdullah and Farooq Abdullah were detained by J&K police under instruction of the central government. On Sunday, both Omar and his son Farooq, belonging to Jammu and Kashmir National Conference, were allowed to meet their party members. In a brief meeting, no politics were discussed. “2 months on, NC delegation meets Farooq, Omar Abdullah in Srinagar”, tweeted journalist Nidhi Razdan.

Both the leaders confirmed that their party will not take part in the upcoming Panchayat Raj elections as a mark of protest. Restrictions in the state have also been relaxed. More than 400 leaders from various regional and national parties were detained and put under house arrest after scrapping of article 370. This had created quite a furore across the state. “NC delegation from Jammu allowed to meet Farooq Abdullah, Omar on Sunday”, tweeted Lalita Patole.

PDP Chief Mehbooba Mufti, who was also detained, will meet her party workers on Monday.