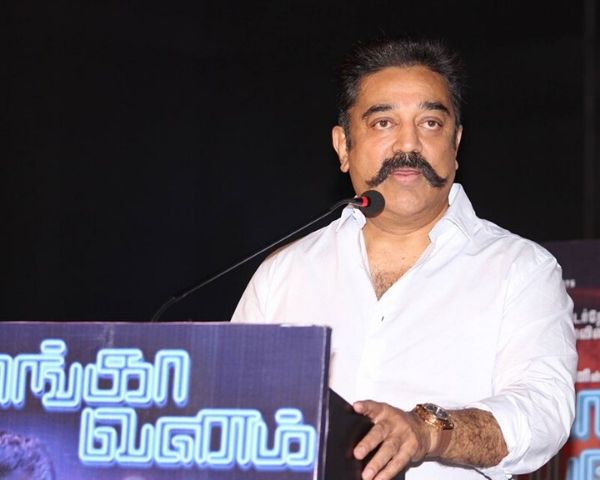 With the India-China border dispute intensifying, opposition parties have been criticizing the central government led by Prime Minister Narendra Modi for not being transparent. Tamil Nadu political party Makkal Needhi Maim chief and actor Kamal Haasan also came up with a statement against the government. He said that Modi is emotionally manipulating people over death of 20 soldiers at Galwan valley. He further added that Modi must be more transparent on the issue.

Last Friday, after an all-party meet, Modi addressed the nation and said that no one is inside India’s borders nor have any Indian posts been captured. Kamal Haasan said that Modi is constantly manipulating people with such statements. That is why Modi and his supporters must stop doing that.

He further added that in a democracy, people have the right to ask questions. They will keep continuing to do that until they get the right answers. Kamal Haasan stressed on the importance of why the central government must keep the country informed on what is actually happening at the India-China border in Ladakh.

Congress leader Rahul Gandhi had also stated that Modi had surrendered the Indian Territory to Chinese aggression. He said that if the land belonged to India, then 20 soldiers wouldn’t have been martyred.