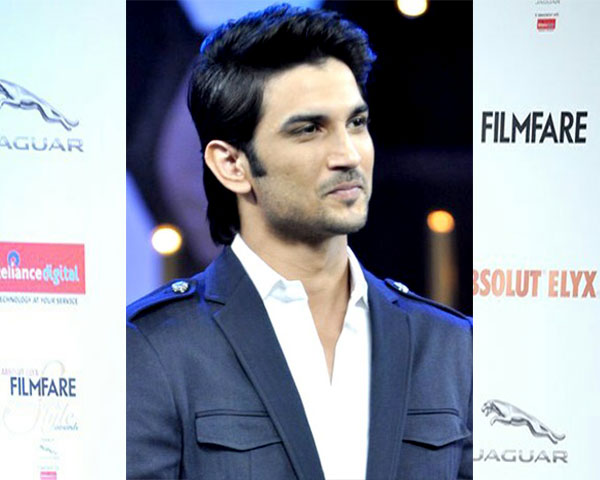 Actor Sushant Singh Rajput is dead by suicide. He was found dead at his home in Bandra in Mumbai. Police say that an investigation is being conducted. The actor was 34 years old.

According to media reports, the police have found a file which had details of the treatment he had been undergoing currently for clinical depression.

Tributes have begun pouring in from the sports, Bollywood as well as the political fraternity. Sushant Singh Rajput, who was famous for playing the role of star cricketer Mahendra Singh Dhoni had been part of action movies like Detective Byomkesh Bakshy.

His team shared a message for his fans:

It pains us to share that Sushant Singh Rajput is no longer with us. We request his fans to keep him in their thoughts and celebrate his life, and his work like they have done so far. We request media to help us maintain privacy at this moment of grief. – Sushant Sing Rajput’s team

Prime Minister Narendra Modi tweeted, “A bright young actor gone too soon. He excelled on TV and in films. His rise in the world of entertainment inspired many and he leaves behind several memorable performances. Shocked by his passing away. My thoughts are with his family and fans. Om Shanti.”

Condoling his death, Union Minister Ravi Shankar Prasad said the actor is from his city of Patna and that he had “miles to go”. “Shocked to learn that super talented actor #SushantSinghRajput is no more.He was from my city Patna. Remember meeting him in Rashtrapati Bhawan during oath taking ceremony last year. He had told me that his family lived in Rajiv Nagar, Patna. He had miles to go. He left too soon,” he tweeted

Actor Akshay Kumar also tweeted, “Honestly this news has left me shocked and speechless…I remember watching Sushant Singh Rajput in Chhichhore and telling my friend Sajid, its producer how much I’d enjoyed the film and wish I’d been a part of it. Such a talented actor…may God give strength to his family.”

Sushant Singh Rajput began his acting career in television, rising to stardom in the soap Pavitra Rishta. He made his Bollywood debut in the film Kai Po Che and later starred in projects such as the MS Dhoni biopic and Kedarnath.

Just last week, the actor wrote in an Instagram story, “It’s such devastating news” after his former manager died by suicide. He is survived by his elder brother, two sisters and father. He lost his mother when he was 16 years old.