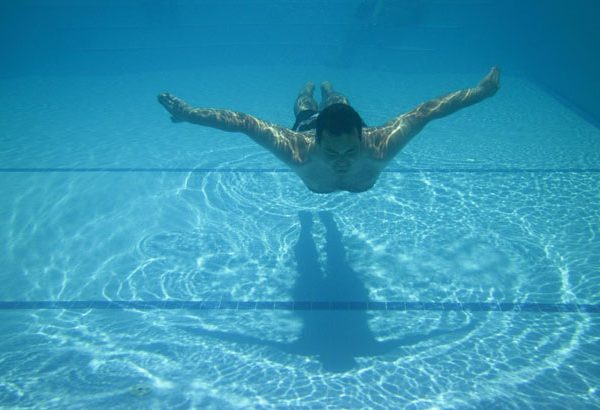 Over 35 children have already registered for the event that will start at 12 pm. Amal hopes that the competition will help to create an awareness about disabilities, remove misconceptions and also promote young talents. Children from age of five to seventeen will take part in the competition.

During my 15 year career of training children with special needs, I realised that they must participate in a competition as well. They can learn new things and also follow rules of participating in a competition. The main aim of the event is to showcase their talents and promote it as well. Next time, I will organise the event for people with disabilities from across Gujarat-Amal Upadhyay, Hydro therapist.

This youngster hopes that more parents will become aware of the therapeutic effects of water. “For children with ADHD, their energy levels gets channelized and hyper behaviour is controlled when they swim. For other children, swimming helps to increase attention span and physical problems get rectified as well. I hope that the government will also step in to make things easier for me”, says Amal, who is also training children to participate in Special Olympics.

Amal is convinced of the healing powers of swimming, and has trained over 600 children with disabilities. Amal hopes that his latest swimming competition will catch the attention of government officials who can reach out to him so that more children and parents will come to know about benefits of swimming. “My eleven year old son has autism and cerebral palsy. He has been learning swimming from the age of five and it has done wonders to him. We are really looking forward for this event”, says Zeba Hashmi, parent of child with multiple disabilities.
Contact Amal at +91 99784-12863.

Also Read: Hydrotherapist Amal Upadhyay is convinced about the healing powers of swimming