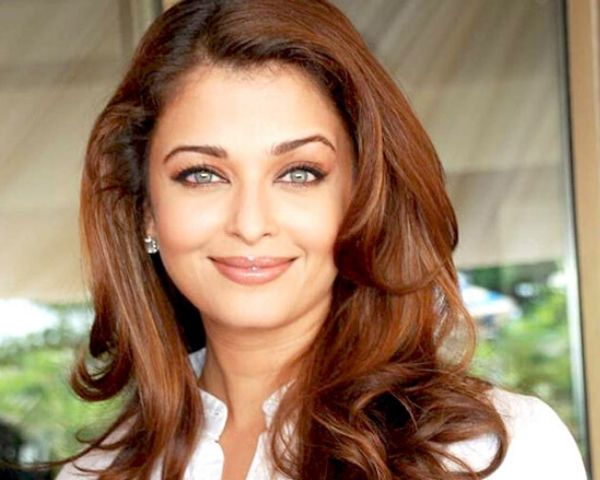 Bollywood actor Aishwarya Rai Bachchan and her eight-year-old daughter Aaradhya Bachchan were tested positive for Covid two weeks back. The mother-daughter duo have now recovered from the virus and has been reportedly discharged from the hospital where they spent over ten days. A video of Aishwaya being driven out of hospital in a car is doing the rounds on social media.

Thank you all for your continued prayers and good wishes. Indebted forever. Aishwarya and Aaradhya have thankfully tested negative and have been discharged from the hospital. They will now be at home. My father and I remain in hospital under the care of the medical staff- Abhishek Bachchan

Amitabh Bachchan, who has been active on social media while his stay at the hospital, tweeted in Hindi that he cannot hold back his tears after learning about the discharge of his grand-daughter and daughter-in-law.

Aishwarya and Aaradhya were isolated at their bungalow after being tested positive and then moved to the hospital. Amitabh Bachchan, Aishwarya’s father-in-law is the first person to be tested positive in the family followed by son Abhishek Bachchan. Both father and son are recovering well at a leading hospital in Mumbai. Amitabh’s wife Jaya Bachchan was tested negative for Covid.

Amitabh Bachchan’s Mumbai bungalows were earlier sealed by BMC as containment zones and it has now been removed.