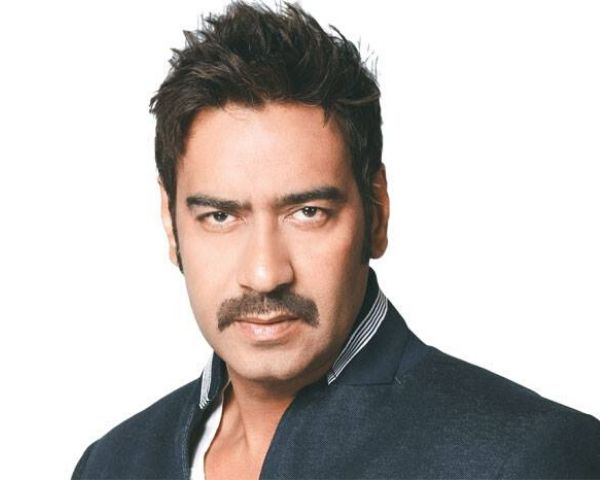 Recently, Bollywood superstar Ajay Devgn responded to the tweet of Nazia Majid requesting the actor to wish her daughter with autism. The actor did so and won the hearts of not just his fans, but many social media users too.

Bollywood superstar Ajay Devgn is truly a star. Recently, the 51-year-old actor responded on social media to the message from a mother who has a daughter with autism and is also a huge fan of the actor’s songs. Devgn’s response has won him many hearts on social media. His fans cannot stop praising the actor’s kind-hearted gesture.

A heart-warming wish from Ajay Devgn

Nazia Majid is the mother to a young girl with autism named Amna. Nazia, who lives at Doha in Qatar, shared a video of Amna responding to a song of Devgn and Tabu which is seen being played on TV. Amna loves Devgn’s songs and can be seen enjoying herself. Nazia tagged the star on her social media post.

“#AskKajol I am NAZIA MAJID from Doha qatar. My child is autistic and dosent respond to anything much but is very fond of ajay devgn sirs songs as I am his biggest fan and play his songs all the time. It’s my heartfelt request that @ajaydevgn sir wishes amna today”, tweeted Amna.

Within a few hours, the superstar himself shared a wish as reply to Amna’s post.

“Sending across my best wishes to you and your daughter”, tweeted Ajay Devgn.

The actor’s gesture has won hearts of many social media users, especially his fans who re-tweeted and commented on Devgn’s post wishing Amna.

“Such a great gesture from your side sir”, tweeted a fan Rahul Singh.

“Indeed she has a very good taste of music as she happens to like one of the best songs of @ajaydevgn Best wishes to your lovely daughter”, tweeted Ashish Rai.

Devgn has played the role of a man with autism in the movie ‘Man Aisa Hi Hoon’. The movie which was released in the year 2005 did well at the box office. Devgn’s performance was critically acclaimed.

On the work front, Devgn wil next be seen in ‘Maidaan’ which was earlier scheduled for a December release. But it is likely that the movie will be postponed due to the ongoing COVID-19 spread. He will also be seen in Rajamouli’s ‘RRR’ and ‘Bhuj: The Pride of India’.