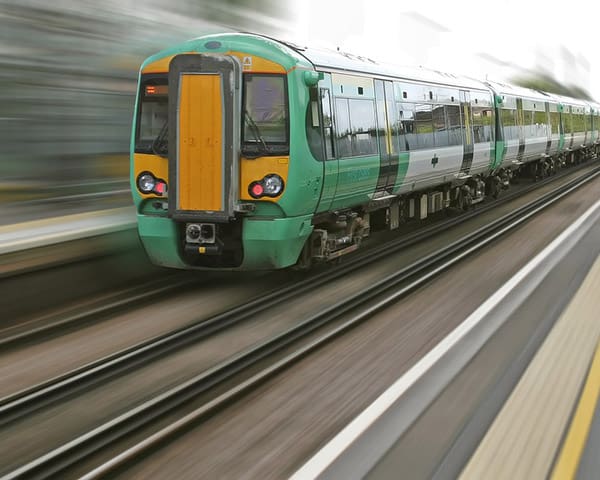 The All Kerala Wheelchair Rights Federation (AKWRF) recently gave a petition to Hibi Eden, Member of Parliament. The petition says that trains and railway stations largely remain inaccessible for wheelchair users owing to which they are unable to travel independently. The government must step in and work towards making a change so that a wheelchair user can use railway facilities without any hassles.

The All Kerala Wheelchair Rights Federation (AKWRF), an organisation that empowers wheelchair users in Kerala, are working towards making all the places accessible and disabled friendly. Last week, they gave a petition to Hibi Eden, Member of Parliament to make all train coaches accessible for wheelchair users. The initiative was taken up the state committee of AKWRF.

The petition states that all coaches for disabled people in trains must have electric ramp facilities so that a wheelchair user can enter and exit by pressing the switch. Members also pointed out that only prominent railway stations in the state have lifts and escalators. These facilities must be introduced not only in prominent stations, but in all the railway stations across Kerala so that wheelchair users can travel without hassles. Apart from that, all the coaches in trains that are going to be introduced by central government must be made accessible.

Rajeev Palluruthy, Secretary, AKWRF says that Hibi Eden has given a positive response to the petition.

Hibi Eden has agreed to raise these concerns in the next parliamentarian meet. Al the new trains must have facilities for wheelchair users. Currently, there is only one seat in normal coaches and we are unable to even access it. In our petition, we have requested to provide disabled friendly parking spaces at railway stations. Strict penalty must be imposed on those who violate the rules and park there-Rajeev Palluruthy, Secretary, AKWRF.

AKWRF also highlighted on the importance of having accessible toilets in both trains and railway stations. Apart from that, AKWRF has requested in the petition to include families of people with disabilities in the Below Poverty Line (BPL) list. “There are many wheelchair users who met with an accident or fell ill later on in life owing to which they are unable to support their families now. We want their names to be added in the BPL list so that they can get all the government privileges when it comes to getting rationed products”, says Rajeev.

Sindhu Sudevan, President of AKWRF in Trivandrum says, “Currently, there are one of two trains that ply daily with facilities for wheelchair users. Most of the railway stations still remain inaccessible and the excuse that officials give is that wheelchair users hardly travel in trains. We are in a situation where we can’t travel in trains or buses because all forms of public transport are inaccessible to us. A solution must be provided at the earliest. Authorities promise us many things but they fail to implement anything”.

Members of AKRF claimed that enhancing facilities for people with disabilities in trains will help them to travel independently. They are hoping that the government will not delay in implementing their petition at the earliest.