Jeff Bezos, one of the world’s richest men and founder of e-commerce website Amazon is in India. Jeff, who is on a three day visit to the country, paid his tribute to Mahatma Gandhi soon after reaching Delhi. Seen wearing a white kurta and orange half-jacket, Jeff shared a photo of his on Twitter. Jeff is in the country to attend the Smbhav Summit.

Just landed in India and spent a beautiful afternoon paying my respects to someone who truly changed the world. “Live as if you were to die tomorrow. Learn as if you were to live forever.” – Mahatma Gandhi.- Jeff Bezos, Founder, Amazon.

Jeff is expected to meet top businessmen and policy-makers in India including Prime Minister Narendra Modi. Reportedly, Amazon has announced dollar one billion investment in small and medium businesses across India. Jeff also stated that Amazon will invest and promote ‘made in India’ products through their online mediums.

The Competition Commission of India (CCI) is currently investigating into alleged competition law violations by Amazon Inc and Flipkart. Jeff has not reacted to it yet. The Confederation of Indian Traders (CAIT) also protested on Wednesday in Delhi against Amazon’s sale practices.

“The last time Jeff Bezos was in India six years ago, he climbed on top of a truck in a sherwani with a $2 billion cheque. Wonder what’s in store this time around”, tweeted writer Rishi Iyengar.

Trade, religious freedom likely to be raised by Trump 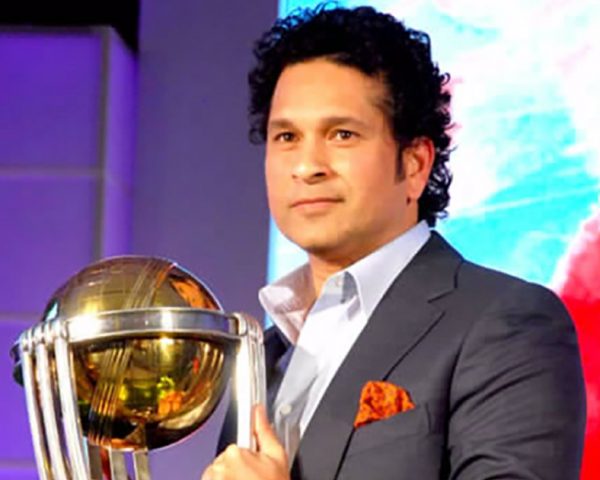