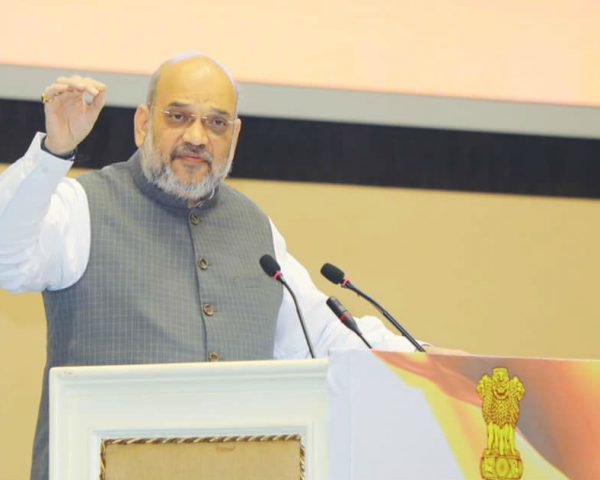 Faced with strong protests in Assam and other parts of India, Union Home Minister Amit Shah  has indicated that there could be some changes in the Citizenship Amendment Act (CAA). Shah blamed the Congress party for instigating violence in the northeast, where protests have erupted leading to many deaths.

Shah has said he wants to assure the people of Assam and other states of the northeast that their culture, language, social identity and political rights will be not be affected by the act.

Protesters and police have clashed in many parts of the northeast since Parliament approved the amended act. The Act citizenship to Hindus, Parsis, Sikhs, Jains, Christians and Buddhists fleeing persecution in Pakistan, Afghanistan and Bangladesh. It has disrupted the northeast, which has been demanding protections to safeguard its cultural identity.

“It is the responsibility of the government under the leadership of Prime Minister Narendra Modi to protect them”, said Shah at a rally in Jharkhand.

They said there is a problem in Meghalaya. I tried to make them understand that there is no issue. Yet, they requested me to change something (in the act). I have asked Sangma ji to come to me when he is free after Christmas and we can think of a constructive a solution for Meghalaya. Nobody has anything to fear. – Amit Shah, Union Home Minister

Shah also accused the Congress of branding important steps like the ban on triple talaq, scrapping of Article 370 and citizenship for religiously persecuted minorities as anti-minority since it appeasing certain religious groups.

The home minister also accused the Congress of “encouraging” Naxalism, “handing over” Kashmir to terrorists and dragging Ayodhya issue for years.

Amanda Gorman, first U.S. National Youth Poet Laureate, does not see her disability as a weakness