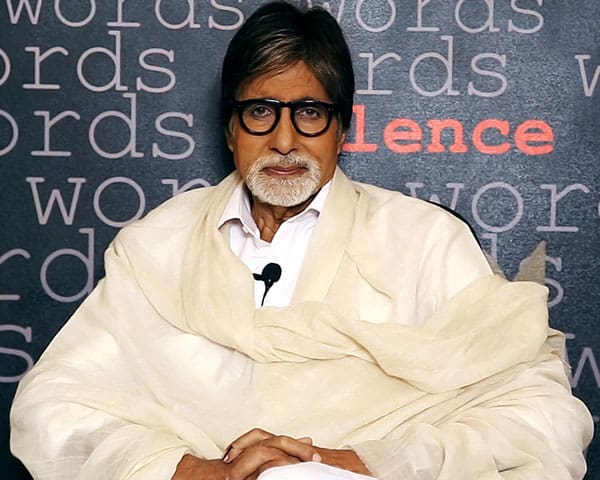 Amitabh Bachchan has tweeted that he meant no disrespect after many people were offended with him for referring to Chhatrapati Shivaji Maharaj as just Shivaji in the answer options on a recent episode.

“No disrespect meant at all… apologies if it has hurt sentiments,” tweeted the 77-year-old actor. On Friday #Boycott_KBC_SonyTV trended on Twitter after upset viewers objected Maratha ruler Chhatrapati Shivaji being listed in the answer options as just Shivaji. The fact that options A, B and C were listed with their titles – Maharana Pratap, Maharana Ranjit Singh and Rana Sanga – and not option D, upset many viewers.

No disrespect meant at all .. apologies if it has hurt sentiments. – Amitabh Bachchan, Host, Kaun Banega Crorepati

Sony TV also issued an apology. “There was an inaccurate reference to Chhatrapati Shivaji Maharaj during Wednesday’s KBC episode, due to inadvertence. We deeply regret the same and being mindful of the sentiments of our viewers have carried a scroll expressing regret during our episode yesterday”.

Kaun Banega Crorepati producer Siddharth Basu said the mistake had been fixed with a vide clip. “Missing the title was a regrettable oversight and not deliberate at all as the title had been used while giving the answer to the question. This error has been rectified as below and will available in due course in the episode on Sony”. 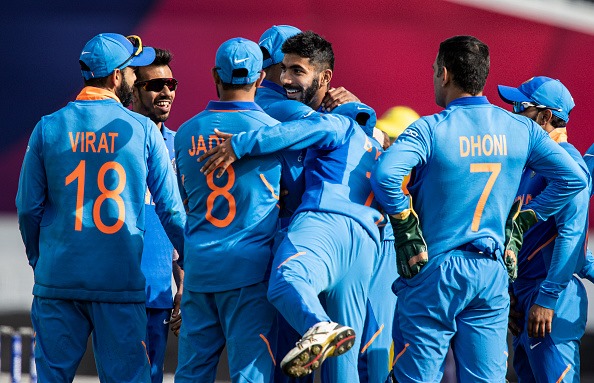 Preparations for hanging of Nirbhaya convicts on