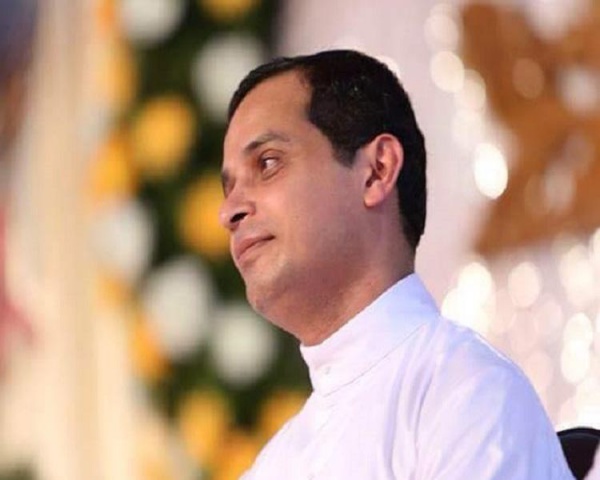 Father Dominic Valanmanal who has been rightly slammed for his insensitive comments about children with autism has cancelled a series of religious retreats planned in Australia. The Indian Catholic priest was forced to call off his previous foreign tours as well in the face of strong protests.

After Ireland and Canada, Father Dominic Valanmanal has now called off a series of religious retreats he had scheduled in Australia in Phillip Island and Canberra.

This is after the Indian Catholic community in Australia led a campaign calling for his visit to be called off. The Indian Catholic priest has been called out for a series of insensitive comments regarding people with autism.

In several public meetings, Father Valanmanal, who claims to have “cured” autism through prayer, has and compared children with autism to animals. Comments that have led to religious visits to Ireland and Canada being cancelled as well after Indian Catholics in those countries, backed by autism support groups, said he was not welcome.

Father Valanmanal had sold out a five-day retreat on Philip Island in September, where the charges were nearly $400 per person to attend. This was followed by an event in Canberra.

Speaking to ABC News, Binoy Zacharias, who led the campaign against the visit said, the priest should never have been invited. “A lot of people urge me to take my son along to his retreats so that he can be treated. It makes me very sad. When he says he has removed autism as an evil spirit from families, people take it seriously.”

The Indian Catholic community is largely from Kerala, where Father Valanmanal is based. Many of them are educated professionals who buy into such views about autism, which makes this move welcome, says Seema Lal, Co-founder of the Kerala-based parent support group TogetherWeCan.

This is great that the visit has been cancelled. Given the strong role religion plays in people’s lives, especially in a country like ours, it is not easy to put faith above scientific knowledge. This is important because people like this priest wield a lot of influence and should be bringing the community together in a positive way. Instead, he is perpetuating and promoting stigma. – Seema Lal, Co-founder, TogetherWeCan

Last month, the Bishop of Calgary in Canada cancelled Father Valanmanal’s permission to lead a retreat in that country. This was after community members raised concerns.

The campaign in Australia also attracted attention from Amaze, the autism advocacy organisation, which called the priest’s views stigmatising and highly offensive.