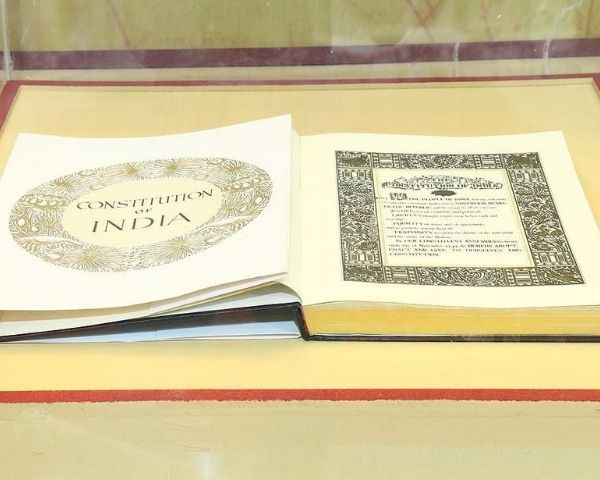 The Constitution of India is now available in Marathi Braille. This has been published by the Dr Babasaheb Ambedkar Research and Training Institute in Pune.

In an important move to empower the visually impaired community, the Dr Babasaheb Ambedkar Research and Training Institute (BARTI) has released a Marathi Braille version of the Constitution of India.

The publication department of BARTI has done this in partnership with the Buddhist Association for the Blind, which was also behind the launch of the first Braille version of the Constitution in 2018.

The Marathi Braille version of the Indian Constitution has been published in six parts with the Snehankit Helpline for the Visually Impaired.

Braille version of Constitution launched in 2018

This is an important step towards empowering the visually impaired community, believes Rahul Deshmukh of the National Association for Welfare of Physically Challenged (NAWPC).

Mass production of Marathi Braille of the Constitution of India will enable many visually impaired people. They will now have information in detail about their concessions and rights. So far what we know is sketchy but the Marathi Braille version will give us specific details. Now visually impaired people can check on their own and learn. – Rahul Deshmukh, National Association for Welfare of Physically Challenged

The Marathi Braille version of the Constitution will be helpful for UPSC aspirants as well as blind lawyers.

Welcoming the news, Siddhalingeshwar Ingalagi, the visually impaired Karnataka government employee whose campaign led to the launch of Google’s Kannada Text-to-Speech software, hoped a version would be made available in Kannada Braille as well.

Tapas Bharadwaj, who recently acquired his law degree, believes making the Constitution available in local languages will expand its accessibility. “This will also encourage people to go through the text to understand their basic entitlements and duties towards the nation. The significance of translation is even more today when debates around the fundamental dimensions of the Constitution are being witnesses in daily discussions of people”. 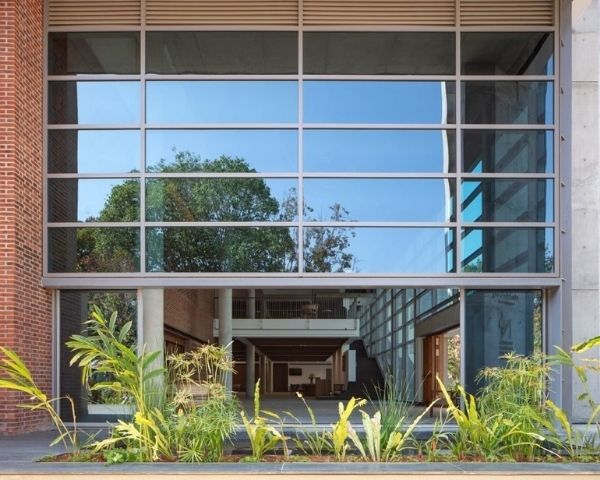 Orikalankini is breaking the taboos around menstruation & disability