An Inclusive Design study on the “visually impaired friendly” coins launched by the Reserve Bank of India. – By Tanvi Dalvi 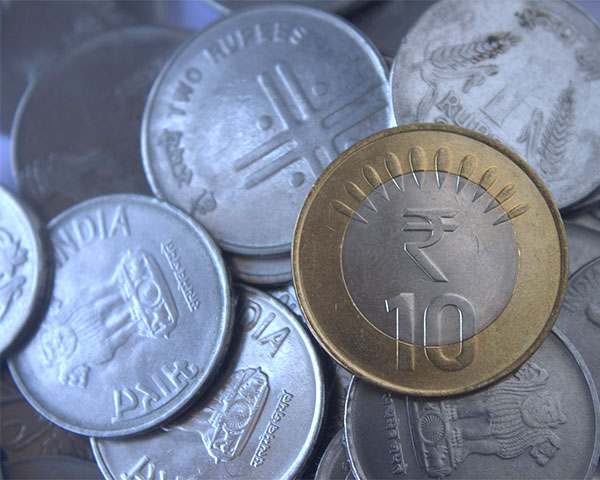 Our guest column this week is a report on a study done by accessibility consulting and assistive technology firm BarrierBreak on the new currency coins launched by the Reserve Bank of India that claim to be accessible to people with visual impairments.

Money, a very important commodity everyone needs in order to survive and to grow and, a reward every one works extremely hard for to earn. Would it still be a reward if one can’t access it easily either digitally or physically?

Even though the world is shifting towards cashless transactions, dealing with tangible money is still a very day to day business for many of us. And for many of us dealing with something as simple as money, is unfortunately inaccessible and difficult.

India has a population of almost more than 1.3 billion people with, almost 62 million of its population being visually impaired, it is extremely important for Indians to have accessible notes and coins. The demonetisation of old notes and introduction of fresh new series in 2016 has brought along its own challenges for the visually impaired users while the continuous changes in the design of coins has been tough for these users. The visually impaired group of people along with the elderly (in terms of diminishing eyesight) face a lot of difficulty in dealing with money.

India has seen a lot of change in its coinage since the 1900’s. With major changes in the coins’ shapes and thicknesses as times have passed, to the replacement of the low denomination notes with coins, to some denomination of coins getting discontinued; the visually impaired have had a lot of trouble identifying and differentiating the denominations of coins.

In order to ease this challenge, in 2016 a petition was filed by the National Association of the Blind (NAB) stating the need to consider including special features in order to make currency identification and differentiation, easier for its visually impaired users.

The Reserve Bank of India finally launched its new series called the ‘visually impaired friendly’ coins in 2019. These coins of the denomination of ₹ 1, ₹ 2, ₹ 5, ₹ 10 and ₹ 20 are to come into circulation in 2020.

The features of these coins include changes in weight and size of increasing order of their denomination and textured edges to some coins. A new 12-sided coin of ₹ 20 will be launched in India for the first time through this series.

We being BarrierBreak, a company supporting as well as encouraging accessibility and inclusive design, got our hands on these new ₹ 2, ₹ 5 and ₹ 10 coins and tested out their design with our accessibility testers (coins of Rs. 1 and Rs. 20 were yet to come into circulation when this user test was conducted).

Details of the BarrierBreak study

A group of 10 users on the spectrum of low vision to blind were presented with these new coins and were asked to differentiate these coins in different situations. The findings and results of these activities were interesting and were documented.

The ‘Inclusive Design Approach – Visually Impaired Friendly Coins Report’ talks about the new coins, the approach we followed, the current situation of how the visually impaired users deal with coins and whether the new coins actually stand up to their name of being ‘visually impaired friendly’ coins.