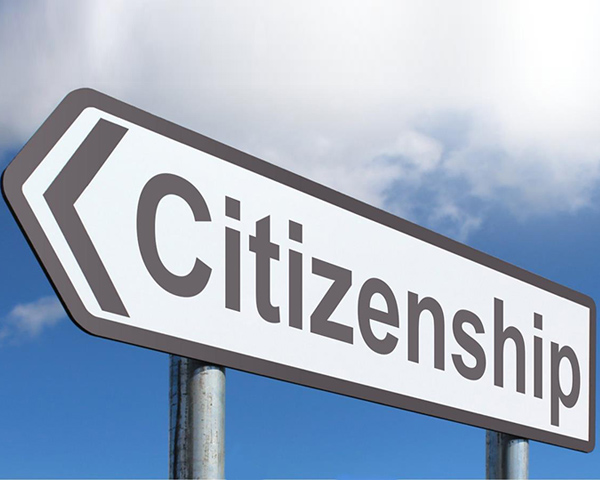 Chief ministers of Bengal, Punjab and Kerala have said they will not allow the Citizenship (Amendment) Bill to be implemented in their states. These are Mamata Banerjee, Amarinder Singh and Pinarayi Vijayan.

All three leaders have said they will have nothing to do with the Centre’s alleged attempts to strip the country of its secular credentials either.

Vijayan has called the CAB an attack on India’s secular and democratic character.

The Constitution of India guarantees the right to citizenship for all Indians, irrespective of their religion, caste, language, culture gender or profession. This very right is being made void by the Citizenship (Amendment) Bill. A move to decide citizenship on the basis of religion amounts to rejecting the Constitution. – P Vijayan, Kerala Chief Minister

The bill intends to make it easier for non-Muslim migrants from Bangladesh, Pakistan and Afghanistan to become Indian citizens. It has been accused by rights groups and opposition parties of violating the constitutional right to equality.

Amarinder Singh said that the Congress will block the “unconstitutional” bill from being implemented in the state. “This law is of a very divisive nature. Any legislation that seeks to divide the people of the country on religious lines is illegal and unethical,” he said.

Mamata Banerjee had voiced her opposition to the Citizenship (Amendment) Bill even before it was passed by the Parliament on Wednesday. “Don’t be scared of this bill. We are with you, and as long as we are here, nobody can impose anything on you,” she told a gathering.

She has called it an exercise to target minorities in the country.

The CAB will become law after getting President Ram Nath Kovind‘s assent. Kerala-based Indian Union Muslim League has challenged the bill in the Supreme Court. The Congress is likely to do the same.

Meanwhile, Assam continues to be tense. Two people were killed in police firing in Guwahati on Thursday. Violent protests have spread out all over the northeast against the bill.