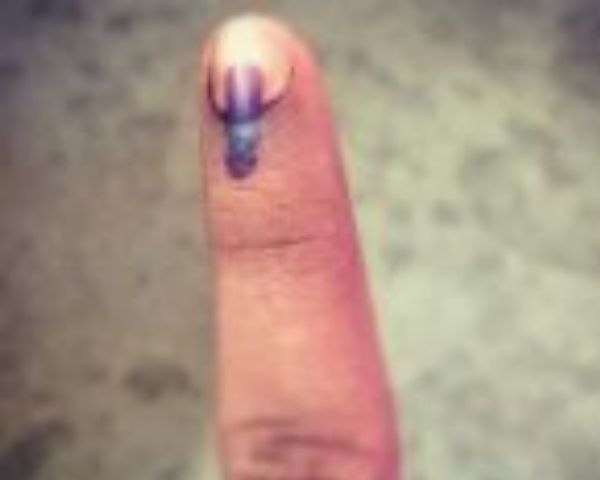 As the assembly election results of Bihar came to a close, BJP led NDA won with a huge majority. The Election Commission of India (ECI) announced results on early hours of Wednesday. NDA won 125 seats in the state marking its long-term presence in Bihar.

BJP won 74 seats in a total. RJD led by Tejashvi Yadav won 75 seats meanwhile the ruling NDA has won 125. Though reports do not conform who is going to be the next chief minister (CM), current CM Nitish Kumar’s name tops the list.

“Bihar has taught the world the first lesson of democracy. Today Bihar has told the world again how democracy is strengthened”, tweeted Narendra Modi.

Leaders were all praise for BJP and Modi. LJP leader Chirag Paswan is amongst those who praised Modi’s party their show at Bihar. He said that the people of Bihar have continued their trust on Modi and are still enthusiastic about BJP ruling the state. Paswan who had quit the NDA due to his tiff with chief minister Nitish Kumar is the son of late union minister Ram Vilas Paswan who passed away last month.