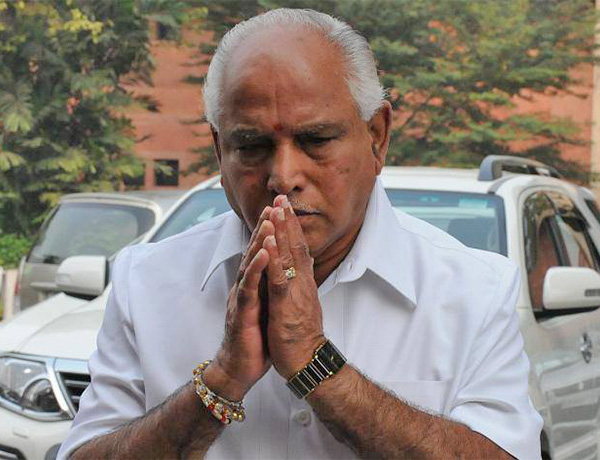 BJP has made their mark yet again in Karnataka. They won the bypolls with a huge majority. BJP won 12 out of 15 seats and established their win in the state. BS Yediyurappa, who is the current chief minister, will get more power now. He will continue in the position. The latest Karnataka elections is one of the biggest setbacks that the Congress party has faced recently, especially after the last Lok Sabha elections.

I thank the people of Karnataka for placing their faith in @BJP4India. I congratulate CM @BSYBJP, team of Ministers in the state and the @BJP4Karnataka Karyakartas for serving people with utmost diligence. Karnataka has voted for development and punished opportunism- Narendra Modi, Prime Minister of India.

Top Congress party leaders including Siddaramaiah and Dinesh Gundu Rao submitted their resignations to Congress President Sonia Gandhi after the tragic loss. BS Yediyurappa said that his party has made a terrific win to come back to power in Karnataka.

After BJP’s phenomenal win, there were celebrations across Karnataka. The bypolls took place after the Congress-JD(S) coalition suffered a backseat last July. “Congratulations to CM @BSYBJP ji, Shri @nalinkateel and our karyakartas on BJP’s resounding victory in Karnataka bypolls. I thank people of Karnataka for their unwavering faith in BJP. Our government will continue to transform Karnataka under the guidance of PM @narendramodi ji”, tweeted Union Home Minister Amit Shah.