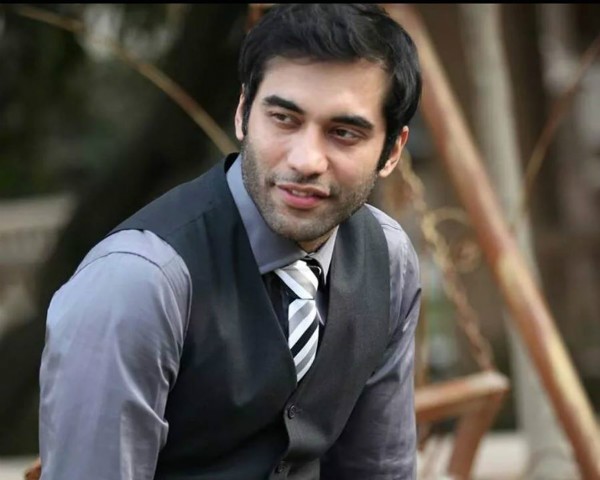 The death of television actor and model Kushal Punjabi has come as a shock to many. Especially, for the Bollywood fraternity. Kushal Punjabi was found hanging in his apartment at Mumbai. Reportedly, the actor who was going through depression, decided to take the extreme step on Friday. Many prominent actors took to social media to express their condolences. Amongst them were Farhan Akhtar, John Abraham and Ranvir Shorey.

Shocked and saddened to hear of Kushal Punjabi taking his own life. Have fond memories of working with him on Lakshya and witnessing him kick everyone’s behind at boot camp. You will be missed brother.Condolences to the family- Farhan Akhtar, Actor.

John Abraham posted a photo of him and Kushal with a tweet, “Heartbroken… RIP Kushal”.

Ranvir Shorey tweeted, “I have known Kushal Punjabi since he was a kid. He was always an all rounder, a rare mix of talent and hard work. His commitment and dedication were an inspiration to everyone around him. I’m very sad that he’s gone. I’m even sadder that he gave up. RIP”.

Kushal’s close friends said that he was soon going to break up with his wife. Apart from work issues, Kushal was also having many financial problems. A few hours before his death, he posted a photo of him and his son on his social media account.