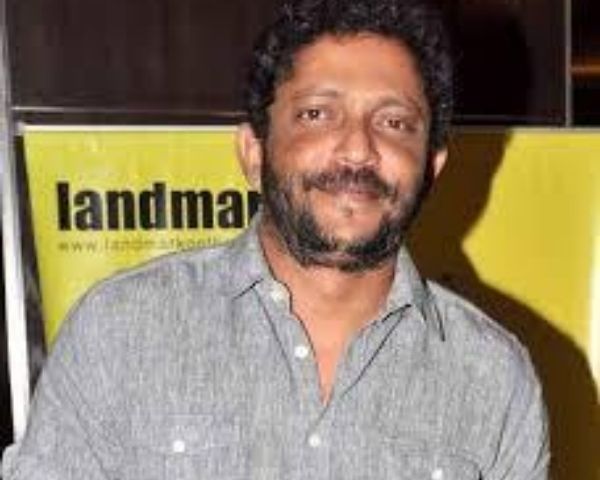 Nishikant Kamat, the filmmaker behind hits like Madaari and Drishyam is no more. Kamat, who was 50 years old, died of multiple organ failure on Monday. The director, who was suffering from chronic liver disease and secondary infections, was admitted to a hospital in Hyderabad. Kamat was admitted on 31 July with complaints of fever and fatigue.

“It was diagnosed that he was suffering from Liver Cirrhosis for the past two years. Initially, we started antibiotics and supportive medications upon which Mr. Kamat showed improvement, but his condition soon deteriorated with progressive liver dysfunction and drowsiness. He was immediately shifted to the ICU, where his general condition gradually declined. Since yesterday, he developed respiratory failure and hypotension,” said a statement released by the hospital.

Actor Riteish Deshmukh was among the first ones to inform the film industry about the director’s death as he tweeted, “I will miss you my friend. Rest In Peace.”

Ajay Devgn, who worked with the filmmaker in the Hindi remake of Drishyam, also posted on twitter.

My equation with Nishikant was not just about Drishyam, a film which he directed with Tabu and me. It was an association that I cherished. He was bright; ever-smiling. He has gone too soon. RIP Nishikant. – Ajay Devgn, Bollywood actor

Mourning his death, actor Nimrat Kaur wrote, “Really sorry to learn of the untimely passing away of Nishikant Kamat. Heartfealt condolensces and prayers for all his loved ones.”

Kamat made his directorial debut with Marathi film Dombivali Fast in 2005. His Bollywood debut was Mumbai Meri Jaan, also starring late actor Irrfan. Kamat also played a negative role in John Abraham-starrer Rocky Handsome in 2016, which he also directed. His biggest hit was Ajay Devgn-Tabu starrer Drishyam, which was a remake of the Malayalam movie of the same name.