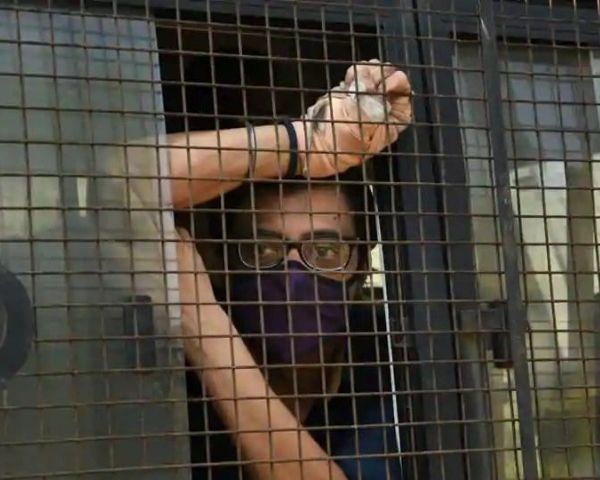 In the 2018 abetment to suicide case, journalist Arnab Goswami was denied bail by the Bombay High Court on Monday. Republic TV’s head Goswami was arrested last week by Mumbai police after reopening a case in which he abetted suicide of 58-year-old Anvay Naik and his mother. Naik had named Goswami and two others in his suicide note alleging that they denied to pay his dues and hence he was forced to take the extreme step.

While giving an order in favor of Mumbai police, Maharashtra’s top court said that there is nothing illegal or irregular in reopening of the case. A two-bench judge also stated that “no case was made out in the present matter for the high court to exercise its extraordinary jurisdiction”. Goswami has moved session’s court for bail. High Court has said that lower court must take a decision within four days. Currently, Goswami is lodged at the Taloja jail after he was spotted using a mobile phone in a center where he was earlier lodged.

Goswami alleged that he was assaulted in jail and was not allowed to meet family. Maharashtra governor Bhagat Singh Koshyari spoke to the state home minister Anil Deshmukh regarding Goswami’s case. Amongst those who raised support for the alleged culprit was union home minister Amit Shah who tweeted his arrest was similar to the ‘emergency period’ in India.