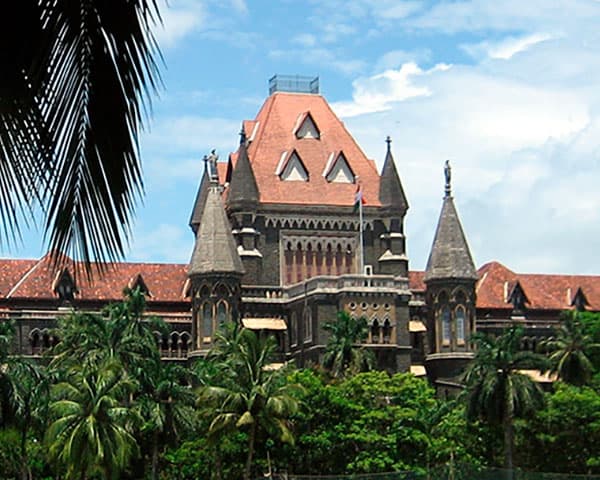 The Brihanmumbai Municipal Corporation is taking a close hard look at Mumbai’s accessibility shortcomings after the Bombay High Court ordered civic authorities to inspect 15 establishments in the city to check whether or not they are accessible to people with disabilities.

From iconic buildings like the National Gallery of Modern Art (NGMA), Regal Cinema to major malls, some of Mumbai’s most popular and well-known establishments lack even wheelchair ramps. The few that exist are temporary.

The shameful state of affairs lay exposed after the Bombay High Court directed civic authorities to survey 15 prominent establishments in the heart of the city within three days and submit a report. This was in response to a PIL filed by well-known interior designer Nisha Jamwal and advocate Abha Singh. The petition highlighted the absence of facilities like wheelchair ramps and accessible washrooms in public spaces. This included spaces of cultural importance.

The court has asked the petitioners to verify the civic report and inform the court by 16 September. The attention has been welcomed by disability rights groups and advocates in the city. While regulations specify that no occupation certificate can be granted by authorities until a building is made accessible to people with disabilities, this is mostly flouted.

Jasmina Khanna, who has cerebral palsy and uses a wheelchair, is watching the proceedings closely. A working professional, Jasmina was born and brought up in Mumbai and is deeply invested in accessibility issues. In December last year, she took the initiative and conducted an accessibility audit under the mission Accessible Mumbai in the K East and K West wards.

On International Disability Day last year, my friend Sanket Khadilkar, who happens to be my physiotherapist, and I decided to do an accessibility audit of Ville Parle East area which falls under the K East ward. It was an eye opener for us and led me to realise that Mumbai city is 95% inaccessible despite it being a metro and India’s commercial capital. – Jasmina Khanna, Senior Systems Engineer

Jasmina says she made many attempts to contact the Municipal Commissioner after her report but was unsuccessful. She finally got through to the K East Ward Officer Prashant Sapkale and submitted the report three months ago. Sapkale told NewzHook that the recommendations made
would be taken up once the monsoon is over.

“We are getting both the wards that she gave us reports on surveyed by the Maintenance Department. The points she has mentioned will need physical changes made in the pavements, etc., so we will have to wait for 1 October when infrastructure changes officially begin. We will be more than happy to work on this as its an added advantage to us”.

The larger issue is one of ensuring that accessibility changes once made, stay that way. Like the High court bench noted, in many places access to wheelchair ramps is subsequently blocked. It is this kind of apathy and negligence that needs to be monitored.

For starters Jasmina hopes that road and transportation accessibility should be given priority. “This will enable people with disabilities to come out more often”.