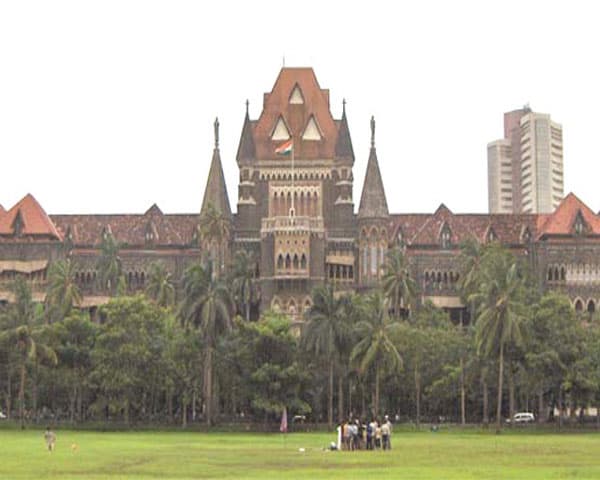 Raising concerns about the general lack of sensitivity towards disabled people, the Bombay High Court has directed the Maharashtra Government to conduct mandatory awareness and training sessions for its officials on the legal rights of people with disabilities. in line with the Rights of Persons with Disabilities Act, 2016.

Responding to public interest litigations (PIL) over the usage of funds allocated for people with disabilities, the Bombay High Court has directed the Maharashtra government to take steps to ensure that government officials are sensitised and made aware of the legal rights of the disabled community.

The PILs were filed by the All India Handicapped Development Foundation which also sought directions to the state government to release data regarding how many posts in various departments were set aside for disabled people as well as how many of these posts have been filled.

In its order, the High Court observed that there is a “general lack of sensitivity, much less duty towards the disabled”, and went on to say:

This comes because there is no awareness of the fact that persons with disabilities have rights. These rights cannot be frustrated and defeated by a lacklustre attitude and refusal to implement the law, enacted by Parliament, in right earnest. – Bombay High Court order

The court also noted that this sorry state of affairs prevails even 12 years after India signed the United Nations Convention on the Rights of Persons with Disabilities (UNCRPD), and three years since the RPWD Act 2016. The court order said the law has to be implemented sincerely. “All efforts will have to be made for the effective implementation and enforcement thereof. That is possible only when officials of the State and that in-charge of municipal governance and civic affairs are enlightened enough and for that, the State would have to conduct and carry out training and awareness programmes.”

The Court asked the Maharashtra government to take the assistance of the Maharashtra Legal Services Authority and the lawyers involved in PILs filed on the issue. “We would, firstly, expect the Head of the State, particularly the highest executive functionary, namely, the Chief Secretary to ensure that there are training programmes and workshops organised throughout the State to make officials of the State aware of The Rights of Persons with Disabilities Act, 2016.”

Advocate GW Mattos, who appeared for the Maharashtra government, said that the government is aware of the ground situation.

The awareness and training programmes have to be organised by all major departments, and coordinated by the Department of Social Justice. The court has said that these programmes have to be organised throughout the State on a non-working day with experts in the disability field, including legal professionals, invited to address government officers.“It is possible that a disabled or differently-abled person may not be aware of his/her rights but he/she should not be deprived of the necessary assistance and support because of lack of sensitivity of his/her colleagues and the public at large”, said the court adding that awareness programmes must be made compulsory.

The matter will come up for hearing again on 10 December.