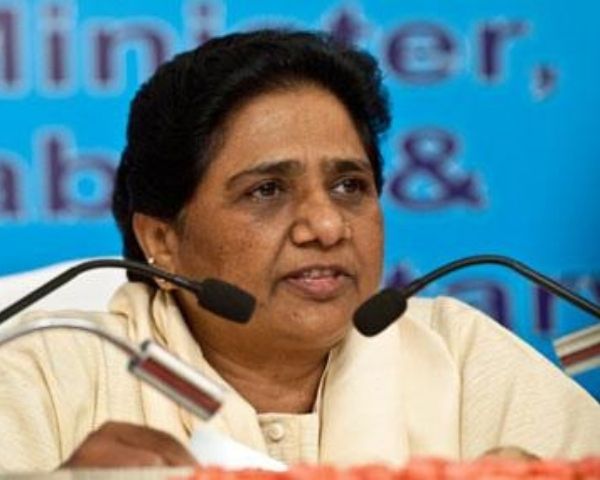 Rajasthan Chief Minister Ashok Gehlot‘s bid to put together a majority to continue to hold power has suffered a jolt. Bahujan Samaj Party leader Mayawati has said that she plans to teach Gehlot a lesson for stealing her MLAs.

Mayawati says she will go all the way to the Supreme Court to fight six MLAs of her party for joining the Congress last year.

Gehlot has a very thin lead in the assembly after a revolt by his former deputy Sachin Pilot. He is just one number ahead of the majority mark of 101 in the 200-member Rajasthan assembly. Six MLAs from the Rajasthan BSP had joined the Congress in September 2019 to help him secure his majority position.

A BJP leader Madan Dilawar has petitioned the Rajasthan High Court against this merger. The BSP has also approached the court and asked to be made part of the BJP leader’s case. The petitions argue that the MLAs cannot legally merge into the Congress in just one state since the BSP is a national party.

BSP could have gone to the court earlier too but we were looking for a time to teach the Congress party and Chief Minister Ashok Gehlot a lesson. Now we have decided to go to the Court. We will not let this matter alone. We will go even to the Supreme Court. – Mayawati, Nahujan Samaj Party leader

This indicates that Mayawati is willing to join forces with the BJP if it gives her a chance to get back at the Congress. She has strongly opposed the Congress allegations that she is actively collaborating with the BJP against the Rajasthan Congress government.

“Can Congress high command not see who the thief in Rajasthan is? Can they not see Mr Gehlot? It is easy for them to point fingers at BSP. We want to teach the Congress a lesson. They want to hide their faults so they call us puppets of BJP. They should stop the fake outrage,” said Mayawati.

The BSP chief has been attacking the Congress after their partnership in the 2019 Uttar Pradesh elections failed. She said that if the BSP MlAs did not vote against the Congress in the rest of strength in the Rajasthan Assembly, they would be thrown out of the BSP.