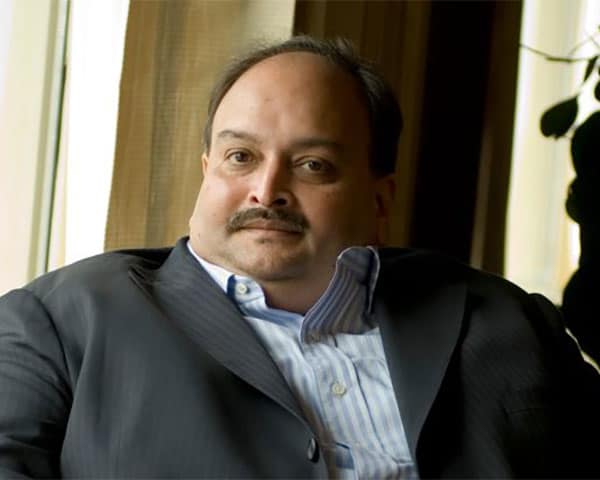 The Prime Minister of Antigua and Barbuda, Gaston Browne has said that Indian fugitive businessman Mehul Choksi managed to get the citizenship due to approval given by Indian officials.

“I can assure you that he will be ultimately deported after exhausting all his appeals. He will be extradited back to India to face whatever charges against him. It is just a matter of time,” said Browne.

He added, “He is allegedly a crook. If we would have known that he is a crook, he could not have gotten the Antiguan citizenship.”

Mehul Choksi is currently living in Antigua and Barbuda and has the citizenship of the country, while the Indian authorities are seeking his extradition.

Browne’s statements have put the fault for Choksi’s citizenship on officials within India who gave him a clean chit earlier.

Reacting to the statements, Congress chief spokesperson Randeep Surjewala said, “I think, the Antiguan Prime Minister Gaston Browne has squarely indicted the BJP government for protecting those who have committed fraud and theft of public money, people like Mehul Choksi. He (Browne) said and I quote ‘we got flawed information. The Indian officials have to take responsibility for that situation.”

Choksi and his nephew Nirav Modi both are wanted by the Enforcement Directorate-ED and the Central Bureau of
Investigation -CBI for allegedly defrauding the Punjab National Bank to the amount of Rs 13,400 crore.

Both men fled from the country just before the fraud came to light last year and have been living abroad. Nirav Modi is currently in a London jail as the authorities are processing the terms for his return to India to face charges.