Capture the theme of inclusion in this filmmaking contest 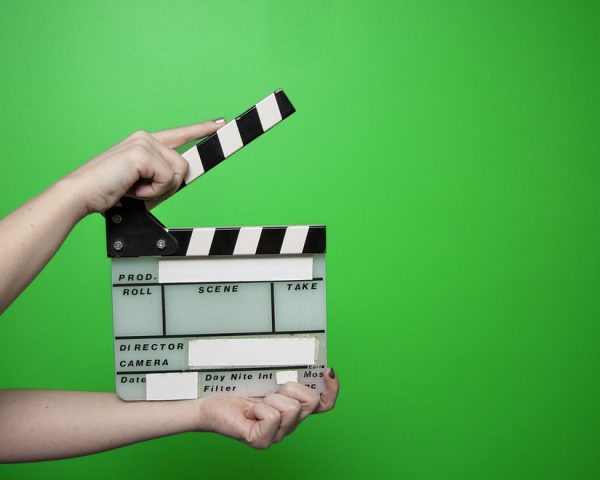 Ability Foundation is organising a movie making competition on the theme – An Inclusive Society for Persons with Disabilities. Entries are open until 22 August.

It’s called 60 Seconds to Fame and its a competition where you have to communicate the theme in just one minute. The theme is An Inclusive Society for Persons with Disabilities and it is being organised by Ability Foundation that tries to come up with innovative themes to promote an inclusive society.

Entrants have to shoot their one minute film and submit their entries before 22 August. Through the competition, Ability Foundation aims to create awareness about the disabled community in India and the challenges they face.

The festival was conceived as an exercise in sensitising society. Our aim was to introduce awareness and also maximise on it. A national competition would serve the purpose to an extent, to induce people at large and sensitise people in particular to think on the concept of inclusion. And express this concept creatively and that too in just one minute. It would also mean recognition at an International Film Festival. It would be a “creative chasing of the pot of cinematic gold. The words 60 seconds were deliberate too. They had the onomatopoeic ticking effect, producing in their sound a sense of urgency. – Jayshree Raveendran, AbilityFest Chairperson, Founder-Director, Ability Foundation

Through such events, Ability Foundation hopes to lift the veil that separates society, keeping people with disabilities out. Not being able to understand their right to equality and lack of empathy are the main barriers in the path for inclusion.

The films that are selected or short listed will be screened as part of the India International Disability Film Festival-AbilityFEST2019 at Sathyam Cinemas in Chennai. Well-known actor Actor Revathy, who is a director and trustee, calls the 60 Seconds segment her favourite part at the AbilityFest.

”As a person from the film industry myself, I find it a very interesting and enjoyable experience to watch the several ways in which different people creatively approach the same theme. Some of the films had thoughts that were amazing. Some conveyed the message in a very simple way, while others visualised a simple thought in a very striking way”.

So, if you have an idea about what inclusion should be about, get creative with your cameras.