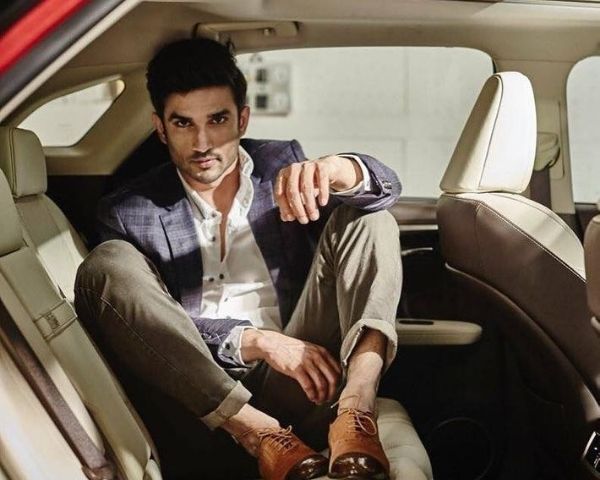 Last week, The central government handed over the investigation of Sushant Singh Rajput’s death to the Central Bureau of Investigation (CBI). According to reports, the CBI is planning to conduct a psychological autopsy to understand more details about the death of the actor who was found hanging inside his Mumbai apartment on 14 June.

In a psychological autopsy, CBI will look into the late actor’s social media posts and his Whatsapp messages with family and friends. The CBI will also investigate about the actor’s mood swings, behavioral patters and personal life by talking to his close people. It is basically going to be a post-mortem of the mind of the late actor who is believed to have died by suicide.

Reports state that there were loopholes in the post-mortem conducted on Sushant due to which the CBI has sought help of AIIMS doctors to look into its details.

A psychological autopsy is rarely done and in India it has been done for the Sunanda Pushkar case and 2018 Burari mass suicide case in Delhi, both of which were investigated by CBI.

Sushant’s ex-girlfriend Rhea Chakraborty is in the spotlight for reportedly abetting the actor’s suicide, which initial reports stated was the cause of his death.