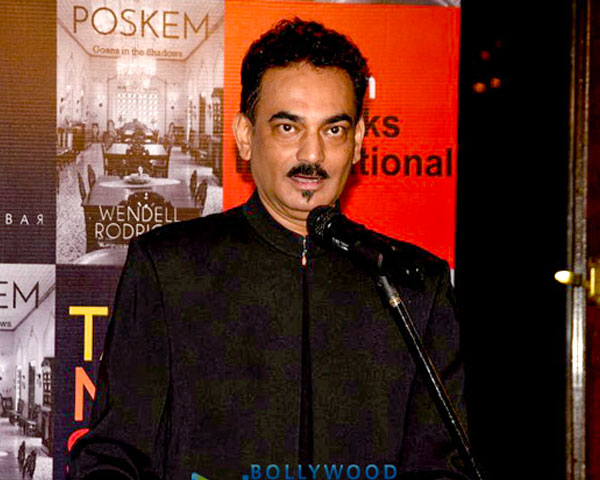 The sudden death of well-known fashion designer Wendell Rodericks is being mourned by the many celebrities who knew him well. 59-year-old Rodericks died at his home in Goa on Wednesday evening of a heart attack.The funeral was held on Thursday.

Among those who mourned him on social media was Bollywood actress Anushka Sharma who called him “one of the most iconic and original designers in fashion”. In a touching post on Instagram, she said. “He was one of the reasons I had the courage to move to Mumbai from Bangalore to pursue modelling when I was just 18 years old. RIP Wendell. My love and prayers for Jerome and the rest of his family and friends.”

Apart from Anushka, several other Bollywood celebrities paid tributes. Malaika Arora described Rodricks as “a master couturier” and herself as “his muse.” She wrote: “RIP, our dearest Wendell Rodricks. I first sat and cried, and then I sat alone and smiled and laughed just thinking of all the beautiful, beautiful memories and moments we shared.”

Meanwhile in Goa, the designer’s family put up a sign outside his residence that says ‘Let Wendell rest in peace. No visitors please.’ Police are posted outside his home in Colvale village in North Goa where he died. The funeral was held at the same village where he was born.

Rodericks was conferred with the Padma Shri in 2014. Minister of Textiles, Smriti Irani shared her condolences on Twitter. “Shocked to hear about the untimely demise of Wendell Rodricks, one of India’s most renowned designers. My heartfelt condolences to his loved ones. May his soul rest in peace.”