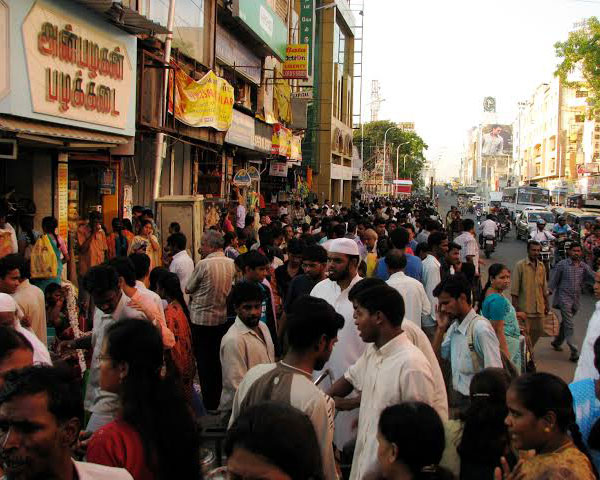 Amidst the citizenship protests, the government stated that The National Population Register (NPR) list will be updated. This will clearly be seen as a first step to implementing the National Register of Citizens (NRC). The central government also approved funds of over Rs 8500 crore for this exercise which is scheduled to happen between April to September 2020.

National population register which is in the pipeline already will be the basis for NRC.District Magistrates have been given the authority under it to mark people as doubtful citizens.Those persons will be referred to the Foreigners tribunals. So States must say no to NPR as well- Prashant Bhushan, Lawyer and activist.

According to census commission, the list is prepared in order to identify the usual residents of the country. A usual resident is a person who has been living in India for the past six months and plans to continue living here for another six months and more. The list will be prepared at local, sub-distict, district, state and national level. Every usual resident of India will have to register to the NPR which is mandatory. Details like mobile number, Aadhar card, PAN card number, voters ID and driver’s license will be collected for identification.

States like West Bengal and Kerala had opposed the NRC. Hence, they have stopped working towards creating the NPR list as well. The data needed for NPR was collected from the year 2010. This was later updated in 2015 by holding a door-to-door survey. “NPR is first step towards NRC NPR has got nothing to do with Census NPR will be a database of all people & arbitrarily mark those it considers as ‘doubtful’ citizens NPR + Aadhar will then be used to create NRC Modia & BJP will say NPR & NRC not related. DO NOT BELIEVE THEM”, tweeted Congress leader Srivatsa.