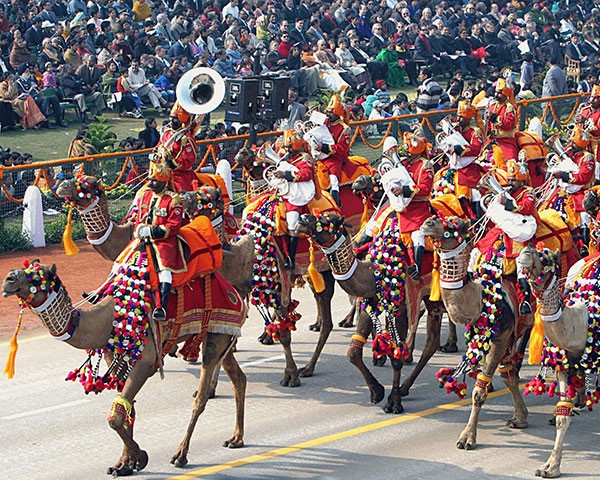 Fresh tensions could spark off between West Bengal Chief Minister Mamata Banerjee and the Centre. This is after the Union Defence Ministry rejected West Bengal’s proposal for the Republic Day parade on 26 January.

Twenty two proposals from 16 states and union territories and six ministries and departments have been shortlisted for the parade. “Due to time constraints arising out of the overall duration of the parade, only a limited number of tableaux can be shortlisted for participation”, said the ministry.

West Bengal has said that the decision is discriminatory.

It has been done because West Bengal has been opposing the centre’s CAA (Citizenship Amendment Act) and the NRC (National Register of Citizens) plans. West Bengal is known to be living state as far as culture, including arts, music and other things are concerned. So obviously, this is a discriminatory step taken by the central government against West Bengal – Saugata Roy, Trinamool Congress

The Bengal government is at loggerheads with the Centre over several issues. The growing presence of the BJP in the state ahead of the 2021 assembly elections has made the rivalry more intense.

Mamata Banerjee has repeatedly said that she will not allow Bengal to be a part of the nationwide National Register of Citizens. The BJP is launching a campaign in the state to counter this.