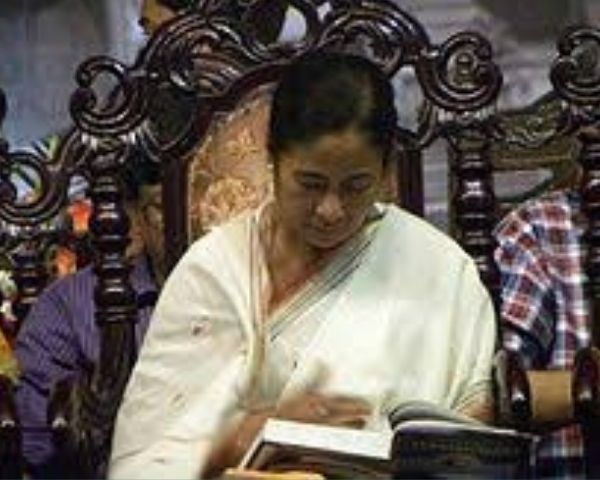 The row between Bengal and the central government over the attack on the BJP Chief J P Nadda‘s convoy is building up.

Last week two top officials of the state were summoned to Delhi over the attack which were ignored. Now for the second time Mamata Banerjee‘s government has again refused to send them, seeking a video meeting instead citing Covid.

The Union Home Secretary wrote to the Bengal government on Thursday asking the state’s Chief Secretary and police chief to attend a meeting on Friday. The state government has suggested a video conference because of the pandemic.

The centre is yet to respond.

Bengal had refused to send the officials when they were summoned for a meeting with the Home Secretary over the law and order situation in the state.

A day later, the Home Ministry wrote to Bengal asking it to let go of three Indian Police Service (IPS) officers who were to report for central deputation.

The three officers,Bholanath Pandey, Rajeev Mishra and Praveen Kumar Tripathi, were allegedly in charge of security details when Nadda’s convoy was targeted by Trinamool Congress supporters with stones and sticks. The BJP said its leaders were injured in the attack and cars were damaged when rocks were hurled at them by a mob.

The Bengal government wrote back that the officers can’t be spared.