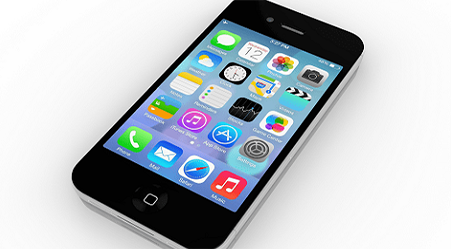 After announcing a ban on 59 Chinese apps citing national security and data privacy as reasons, the Ministry of Electronics and Information Technology, Government of India is adding more apps to the list.

According to the latest order, the ban will be extended to 47 more Chinese apps which were copies of the previously banned 59 Chinese apps.

The new list of 47 banned apps will be released soon. These will include alternatives or lite versions of the apps that were banned in India on 29 June. Some of these are TikTok Lite, Helo Lite, ShareIt Lite, Bigo Lite and VFY Lite. There is also the gaming app PubG backed by China’s biggest internet major Tencent, Zili, and AliExpress.

The apps were found to be operating despite the ban via these versions. They have been taken down from application stores. Some of these apps have been red-flagged due to security reasons while others have been listed for violation of data sharing and privacy concerns- Ministry of Electronics and Information Technology, Government of India

A list of over 250 apps has also been prepared and these will be examined for any national security violations.

The government of India banned the apps saying they were ‘prejudicial to sovereignty, integrity and security of the country’. This was after the clash between India and China in the Galwan Valley.

China has criticised the move, saying it was “strongly concerned” about the ban. Chinese internet companies have about 300 million unique users in India. This means nearly two-thirds of smartphone users in the country have downloaded a Chinese app.