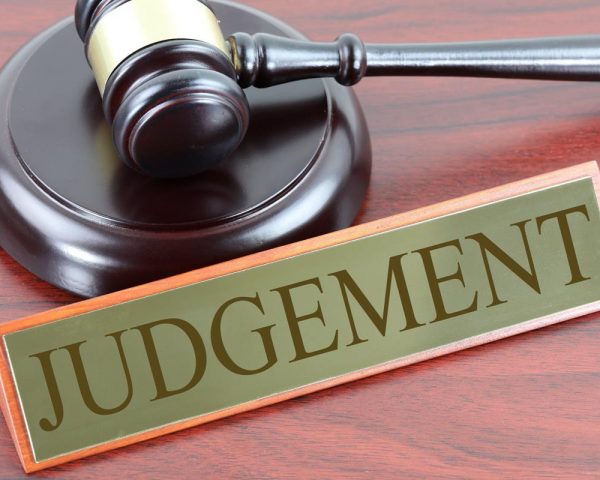 The brutal rape of a minor deaf girl in Chennai in July 2018 had sent shock waves across India. Earlier this week, a Chennai court awarded life sentence to five of the convicts. Others were given a lesser punishment. Disability rights groups says that parents and society must take cue from such incidents and start becoming more aware of safety of disabled children.

In July 2018, the shocking incident of a deaf girl being raped by 15 men came to light. The girl, who was 11 years old at the time, was raped by workers in her own apartment complex. This included the lift operator, plumber and electrician. After over two years, a Chennai court awarded life sentence to five of the convicts. Nine others were sentenced to five years of imprisonment. One convict was given seven years. Another accused died during the trial.

The shocking crime came to light in July 2018. The girl, who had hearing and speech impairment, was repeatedly raped inside her apartment complex for seven months. Nobody noticed the harassment because most of the flats were empty. The complex was surrounded by security guards, lift men and other workers.

The convicts used to drug her and even film videos and threaten her using it. The incident came to light after the survivor’s sister who studies in Delhi visited home. The girl complained of stomach pain. After asking her in detail, the girl described her horrific ordeal to the family who immediately filed a case. The lift operator was the main accused as he is the one who used to take her to the terrace, gym and basement toilets where she was raped repeatedly.

Even today, convicts in sexual harassment cases do not get rigorous punishments. Experts believe that this is one of the prime reasons to why such incidents are rising at a rapid rate across the country. In spite of being seven years, convicts who raped and murdered Nirbhaya have not been executed yet.

The convicts in the Chennai case are in their 20s, 40s and 50s. Two of them are in their 60s. The court clearly stated that all of them knew the heinous crime that they committed. One of the convicts, a gardener, was acquitted. The accused were charged for various cases including attempt to murder and criminal intimidation.

Reactions from the disabled community

Dhanya Ravi is a disability rights activist who has been working closely with the community for past many years.

“Personally, all these results are not going to serve any good to whatever happened to the minor, her family or community friends. It is not easy for a women in our country to stride out of such situations. So imagine the plight of a disabled woman? It is undoubtedly harder. But such situations can be an eye-opener to how we need to foster special children to grow up strong in today’s times. Let us process to bring dignity in a way that boys learn to respect women. Crimes will reduce that way”, she says.

“This is indeed a welcome move from the judiciary. I’am personally against capital punishment. But I feel the number of years for imprisonment could have be increased”, says TMN Deepak, a disability rights activist from Chennai.