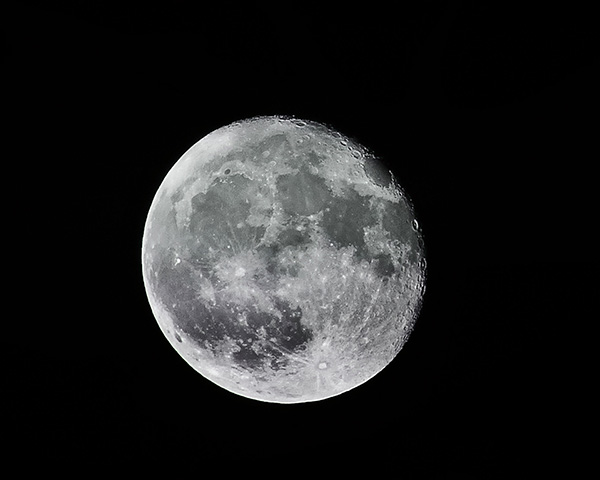 Shanmuga Subramanian, an engineer from Chennai has spotted the debris of Vikram Lander on the Moon.

Subramanian was able to locate the Vikram Lander from Chandrayaan 2 by comparing pictures of the moon surface taken before and after the scheduled landing date. He found a white dot on the moon’s surface in a picture taken on 17 September, which he said wasn’t there in the old picture.

He said, “I spent 7-8 hours each day for 4-5 days on it.” Shanmuga Subramanian also said, “This is something that can be done by anyone with right knowledge.”

The images used by Subramanian were taken by NASA’s Lunar Reconnaissance Orbiter.  The Indian engineer has been credited by NASA for his discovery.  “Congratulations for what I’m sure was a lot of time and effort on your part,” wrote a NASA scientist in an e-mail to Subramanian.

The Indian Space Research Organisation (ISRO) had lost contact with Vikram Lander shortly before it was scheduled to soft land on the moon’s surface on 7 September.