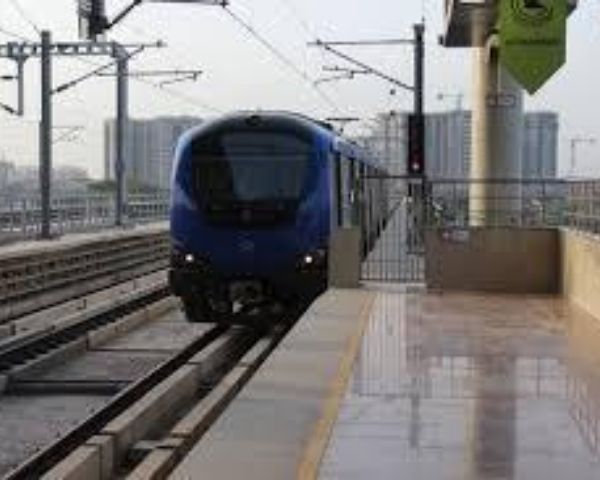 Lack of adequate signage, inaccessible automatic ticketing systems and toilets – Chennai metro stations are far from disabled-friendly. They violate Section 41 of the Rights of Persons with Disabilities Act 2016 which provides for comprehensive accessibility in all modes of transport including metro rail systems.

The gaps as well as solutions were highlighted in a comprehensive audit by NGO Samarthyam in 2016 which looked at seven metro stations in Chennai as part of the Accessible India Campaign. All seven stations were found to be non compliant.

Here are some of the findings and recommendations made:

There are several other recommendations given as well regarding washrooms, toilets as well as platforms.

The findings of the report were brought to the attention of the State Commissioner for Persons with Disabilities (Tamil Nadu) as well as the Chennai Metro Rail Limited (CMRL). The Madras High Court took note the matter following which CMRL made statements that it would address these gaps.

However, that has not translated into action. Members of the Disability Rights Alliance India say the CMRL has not been responsive to its attempts to ensure that the stations are built in accordance with the Harmonised Guidelines and RPWD Act guidelines. The result is that all 32 metro stations built so far are non compliant.

Disability rights activist Vaishnavi Jayakumar has filed a petition in the Madras High Court asking for the stations to be made compliant. She has also named both the State Commissioner for Persons with Disabilities (Tamil Nadu) and CMRL as first and second respondents.

The lack of action taken by the authorities, says Jayakumar in her petition, left her with no choice but to approach the High Court.

The court has given the respondents three weeks time to respond.