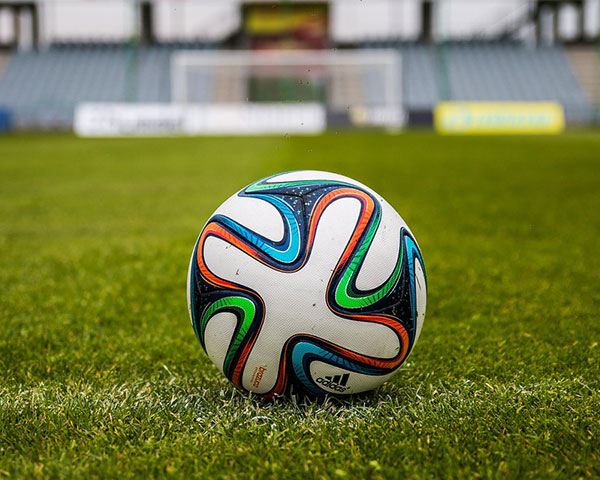 Selection of players for the Special Olympics International Football Championship in Chennai has been marred by allegations of corruption after a parent of a disabled child accused the selection committee of unfair practices. The parent, Ranjani Chandrasegar, has moved court seeking justice.

For the second time in a row, the selection process for the Special Olympics has been hit by allegations of unfair selection process. Last year, in 2018, many parents had accused senior officials in the state organisation of taking money.

This time too, many parents have alleged that not all of them were informed that trials were on and that there was favouritism involved. As a result, only some children got selected for the Special Olympics International Football Championship.

The Special Olympics are held every two years to showcase the talents of children with intellectual disabilities. The state-run organisation is responsible for identifying talented players from across the district.

The Tamil Nadu state level football selections have not been conducted and most children did not get the chance to showcase their potential and ability that could have led them to become a part of the Special Olympics team. They select and train the athlete candidates whose parents pay or for undue favouritism, whereby special sort of preference of selection is given to their wards while leaving deserving candidates in dark. – Ranjani Chandrasegar, Petitioner

The petition also accused key officials of misusing funds. These officials are the State commissioner for Persons with DisabilitiesJ Paul Devasagayam, who is also Area Director Special Olympics Bharat – Tamil Nadu and M S Johan Nagarajan, Senior Sports Manager, Special Olympics Asia Pacific, Chennai. The court had asked both officials to be present for the next hearing. Last year Dewasakayam who was accused by parents last year of asking for money to select players.

The High Court turned down Ranjani’s plea to cancel the championship on the grounds that it is an international- level event. However, it said that three players with intellectual disabilities be allowed to participate in the event that is taking place from 3 to 7 August.. The three players are Dinesh Kumar, Prem Shankar and Kevin George .

The court has now ordered that an enquiry be held into the selection trials by a senior official and that the report be submitted by 20 August.