Drama or theatre-based interventions greatly enhance a person’s learning ability. This is even more so when it comes to children with disabilities. Bengaluru-based NGO Chiranthana, founded by Rachana Prasad, is proving that with diverse life skills modules that have trained over 20,000 children and youth with disabilities.

Until a year ago, Sneha Narendra’s daughter would hesitate to go on stage in school or speak in front of an audience. Now this eight-year-old with Down syndrome can’t wait.

“Aditi is always asking me “Ma, when do we have to go for drama”, says Sneha, who lives in Bengaluru. The transformation has come about since Sneha signed Aditi up for a programme with Chiranthana, a holistic development and skill development centre for people with disabilities in Bengaluru.

Chiranthana was started by Rachana Prasad 12 years ago. This former HR professional quit her career after her daughter was diagnosed with a rare genetic condition.

“My daughter has special needs and I let go of my job and started home-based programmes that aimed at developing soft skills modules and communication modules for kids”. Having done theatre in college, Rachana was aware of its power as an intervention medium. “I tweaked the modules such that it incorporated theatre”, she says.

Chiranthana started with eight students in a small garage and today covers five schools in Bengaluru. Students with Down syndrome, autism, and cerebral palsy are among those who have benefitted from the theatre intervention programmes.

Open to people across disability types

Over time Rachana has honed the modules.

I did more formal courses in theatre from Rangayana in Mysuru and formalised the approach. This helped immensely to develop more modules. I also started working with professional theatre troupes. We have done 35 theatrical productions with children and we make them as inclusive as possible, so the learning is enhanced. – Rachana Prasad, Founder-Managing Trustee, Chiranthana 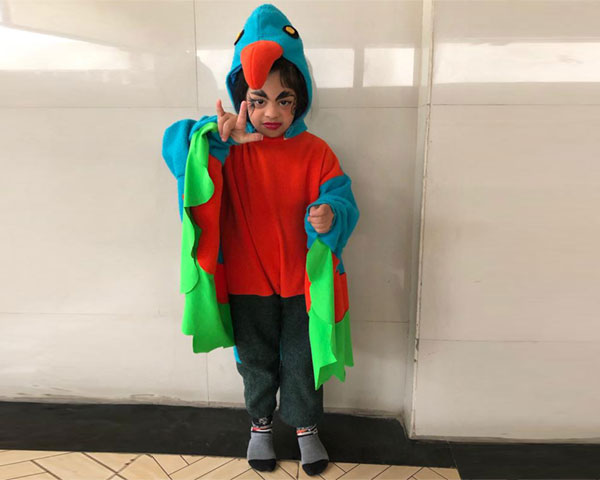 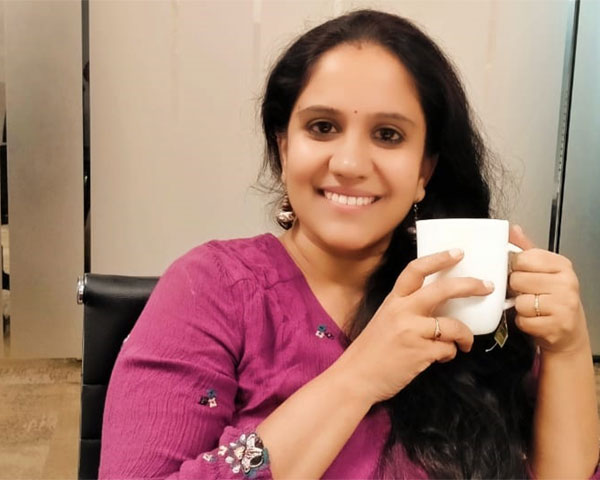 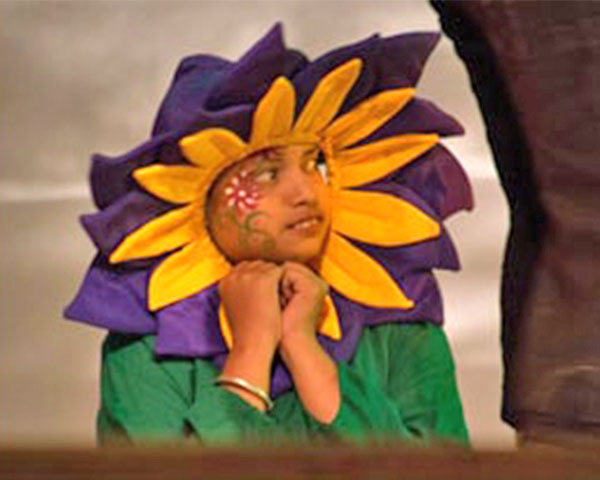 Chiranthana works with children and youth of diverse disability types. The programmes are customised so individual needs are met with. “What holds good one for one child does not with another”, explains Rachana. “Even the groups sessions are customised, and roles are assigned based on what a child can do. So, for instance, if a child needs sensory or coordination interventions, the activities on stage are assigned accordingly”.

The inclusive nature of the modules has boosted the confidence of the children. “Aditi has met so many differently abled children there and it has done wonders for her. Initially I was worried about how she would cope. Now she waits for the weekend to come”, says Sneha. Aditi made her stage debut in Chiranthana’s Jungle Book production in 2018. “Since then she has been a part of many more shows, and I can see how much she has changed for the better”.

What makes theatre such an effective and empowering medium is its inclusive nature. “It’s so all encompassing”, says Rachana, “so the children can be a part of so many things – music, production, costumes. When we worked with children with hearing impairments for instance, we did a lot of body theatre and sign language”. Recently Chiranthana started a personality development programme for visually impaired youth with Help The Blind Foundation (HTBF). Here the module she has developed uses auditory inputs primarily.

Gita Vijaykumar, whose 25-year-old daughter has borderline autism, calls Chiranthana’s approach transforming. “Nanditha has gained confidence in herself. She was not shy earlier but after taking part in the plays she conducts herself much better on stage”.

Changes that tie in with Chiranthana’s overall vision which is to build capabilities among people with disabilities to empower them for functional and happy living.