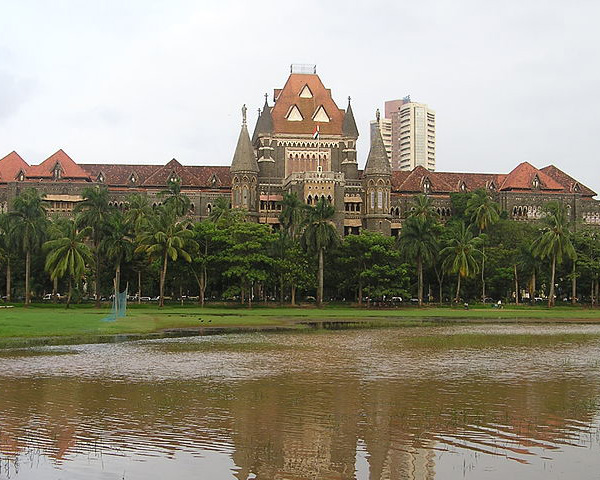 Fourteen drivers of the Maharashtra State Road Transport Corporation will get back their jobs and back wages after the Bombay High Court ruled in their favour. The drivers were sacked after they were diagnosed with colour blindness during a routine health check up.

Relief for 14 drivers of the Maharashtra State Road Transport Corporation (MSRTC) after the Bombay High Court upheld that their rights had been violated under the Rights of Persons with Disabilities Act 2016.

The 14 drivers had been sacked by the MSRTC in April 2018 after they were found to be colour blind during a routine health check up. The court has also ruled that they be paid back wages from the day their services were discontinued up until the day they are given alternative posts with the same pay scale and service benefits.

The 14 drivers had filed petitions saying they had a unblemished career record and had acquired their disability while employed with the MSRTC. They also said they had families that depended on them.

The financial, emotional and mental injuries suffered by the bus drivers before us cannot simply be measured in terms of money. – Bombay High Court order

The drivers had applied for alternative employment with the MSRTC after their were diagnosed as colour blind. But their plea was rejected by the mSRTC citing a circular that said that “once a driver has been declared unfit by reason of colour blindness, such driver is not entitled to an alternative service or job with the MSRTC”.

The High Court said the MSRTC’s decision was in violation of the RPWD Act 2016 and said they were entitled to reasonable accommodations. A new policy had been framed that said such drivers can be deployed as persons or cooks or guest house attendants but had refused to give the pending wages from April 2018 when they were sacked. Today’s decision will clearly come as a relief to hundreds of bus drivers of the MSRTC.