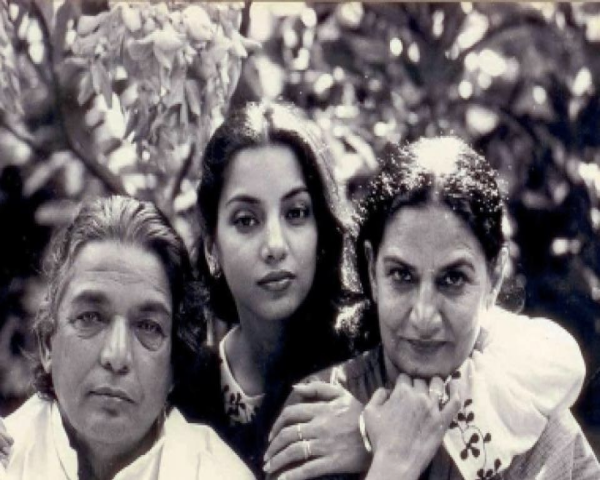 The death of veteran theatre and film actor Shaukat Kaifi was mourned widely on social media. She was buried in Mumbai on Saturday. Mrs Kaifi died on Friday evening after a cardiac arrest at her Juhu residence. The 93-year-old had been unwell for a while due to age-related illnesses.

She is survived by her children, actor Shabana Azmi and cinematographer Baba Azmi. The thespian was married to renowned Urdu poet and lyricist Kaifi Azmi who passed away in 2002. She had written a memoir called Kaifi and I.

She was 93 and was having one problem after another. She was admitted to Kokilaben Dhirubhai Ambani Hospital. For certain days she was in the ICU and then she was out of ICU. It was all age related. Ultimately they brought her home. She wanted to come back to her own room where she stayed for a day or two and then passed away. – Javed Akhtar, Writer-Lyricist

Many tributes were paid to Mrs Kaifi on Twitter.”Rest in Peace. The old world of poetry,theatre and integrity coming to a closure bit by bit”, said one tweet. “Such actors are rare now in Bollywood industry. RIP”.

Muzaffar Ali’s Umrao Jaan and Sagar Sarhadi’s Bazaar are some of her most noted films.