Congress faces setback in UP 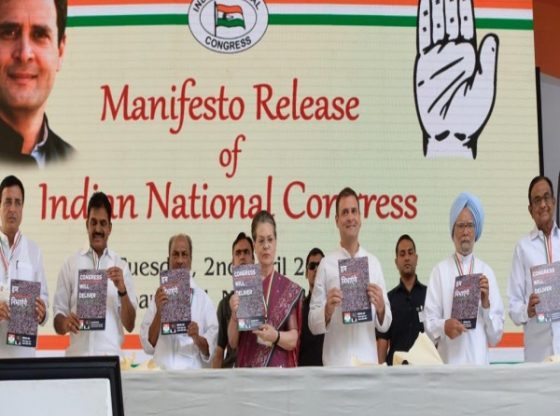 Aditi Singh, the All India Mahila Congress general secretary and MLA from Rae Bareli has chosen to boycott the Congress party’s call to boycott a special session of the state assembly. This could be a major setback for the Congress in Uttar Pradesh.

Singh said she chose to attend the session and take part in the debate to rise above party politics’, but her move is being looked at as one of major political significance as Rae Bareli is the Lok Sabha constituency of Congress president Sonia Gandhi.

I spoke on the development issue rising above party politics. I have tried to tread the path that I feel is right and what my father has shown to me. I will accept whatever decision the Congress may take. – Aditi Singh, General Secretary All India Mahila Congress

Earlier, Singh had stayed away from a padyatra that Congress general secretary Priyanka Gandhi Vadra had undertaken in Lucknow. Singh was considered close to the Nehru-Gandhi family and Priyanka Gandhi had even visited her home to pay homage to her father Akhilesh Singh.

There is speculation in political circles that she would join the BJP. Singh had expressed gratitude to Uttar Pradesh Chief Minister Yogi Adityanath for the action he had taken with regards to an attack on her last year. She has also said that she supports the decision taken on Article 370 in Kashmir.

The BJP is looking to strengthen the party in Rae Bareli. BJP chief Amit Shah had inducted key Congress leaders in the state before the Lok Sabha election.